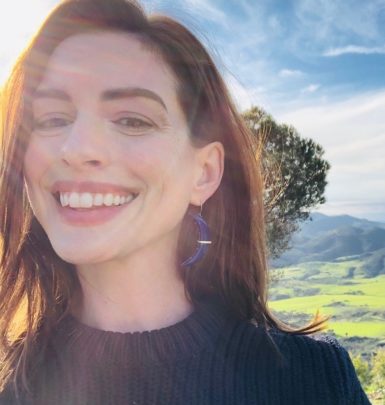 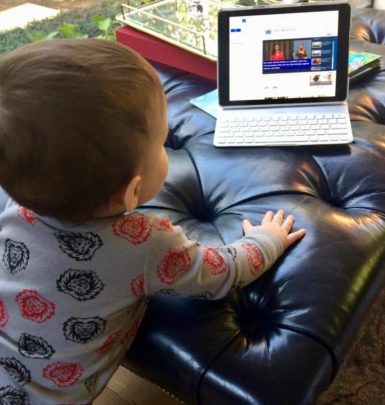 Adam Shulman is an entrepreneur who produces and designs jewelry. He is a co-owner of James Banks jewelry brand, which was established in 2011. By the way, Shulman named the company in honor of his grandfather who used to create jewelry for his grandmother.

Adam also deals with acting. In 2003, he graduated from Brown University with a degree in theater. He made appearances in American Dreams and The West Wing television series. Moreover, the man is a producer who worked with his wife Anne Hathaway for Song One movie. He also produced Ricki and the Flash starring Meryl Streep.

Moreover, Adam Shulman dedicates much time to philanthropy. Once, he created a jewelry collection which was sold for charity and the money was donated to the World of Children Award.

Adam had a crush on Anne but had no opportunity to meet her in real life. However, in 2008, his dreams came true as he got acquainted with the actress at the Palms Springs Film Festival. Immediate chemistry arose between them and soon, Anne invited him on a weekend getaway to New Orleans. In 2011, Shulman popped the question with a ring, which was designed by him specifically for The Princess Diaries star. The couple finally tied knots on September 29, 2012, at the Big Sur Beach in California.

By the way, the spouses sold their wedding photos to donate the money to same-sex marriage advocacy group Freedom to Marry. Later, they became hosts at the group’s National Engagement Party.

In 2016, Anne and Adam were blessed with a baby boy, Jonathan Rosebanks Shulman. And in 2019, the couple announced that they were expecting their second baby.

A curious fact: many people consider Adam to be a reincarnation of William Shakespeare as their faces seem to have much resemblance. Moreover, the legendary poet was married to Anne Hathaway, the woman Adam’s wife was named after.