She has 2 paternal half-brothers but their names are not known. 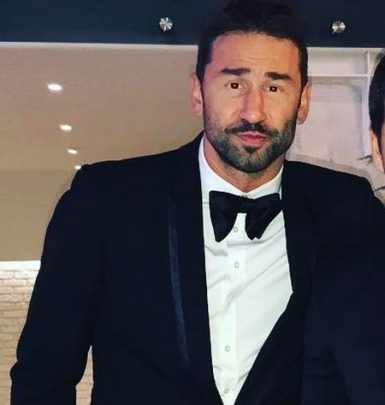 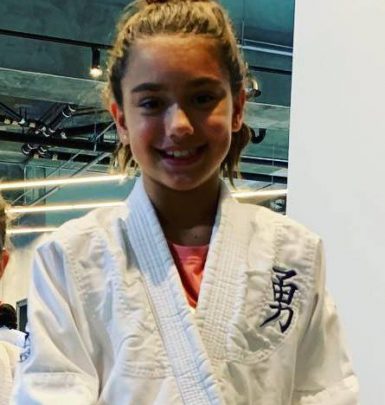 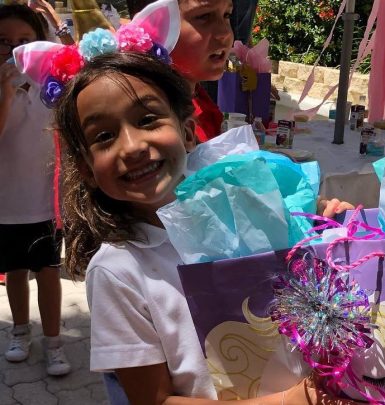 Adriana Lima is a modeling industry legend who is most famed for being a Victoria’s Secret Angel. Hailing from Brazil, she was brought up by single mom Maria, who worked in the social sphere, as her dad Nelson left the family when the future star was an infant.

Though Lima aspired to be a doctor, she regularly took part in beauty contests and started her rise to stardom after gaining the Supermodel of Brazil title at 15. In 1999, she appeared in the first Victoria’s Secret show and became Angel by 2000. Before her retirement in 2018, the model took part in 20 shows and was considered as the most valuable Angel ever.

Additionally, Adriana Lima collaborated with many other brands, including Giorgio Armani, Vera Wang, Miu Miu, Givenchy, Marc Jacobs, Louis Vuitton and Balmain along with being featured on the covers of the most respected magazines such as Vogue, Harper’s Bazaar, ELLE and GQ. Today, Lima is a spokesperson for IWC, Puma, Maybelline and Chopard.

What is more, the celebrity tried her hand at acting. She appeared in The Hire: The Follow short film, Ocean’s 8 as well as on television series How I Met Your Mother, Ugly Betty and The Crazy Ones.

Though Adriana chose to be a virgin until her wedding day, she was romantically linked to many famous men. For instance, in 2001-2003, she dated Lenny Kravitz and was even engaged to him. On February 14, 2009, Lima tied the knot with basketball star Marko Jaric. The same year, she gave birth to her firstborn, daughter Valentina. In 2012, the spouses welcomed their younger daughter Sienna. However, in 2016, Marko and Adriana’s marriage was dissolved following their separation in 2014.

In 2017-2019, Lima was in a relationship with Turkish author Metin Hara. And since 2019, she has been romantically involved with businessman Emir Uyar.

A curious fact: Adriana adores boxing and trains at least twice a week with a personal trainer. What’s interesting, she had never visited a gym before the birth of her first child.