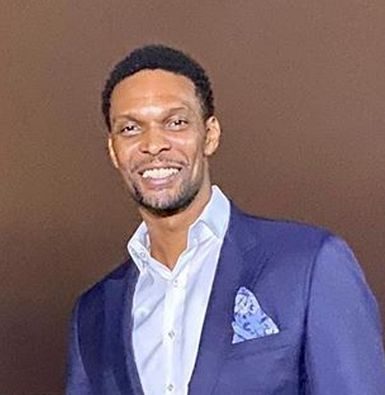 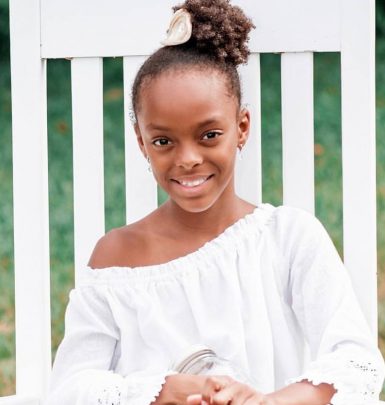 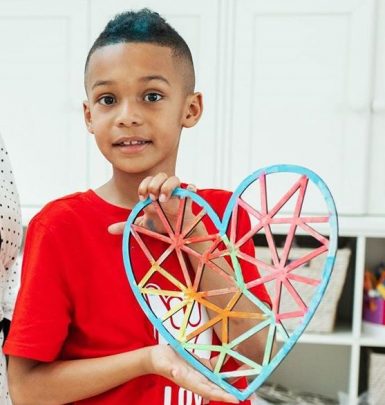 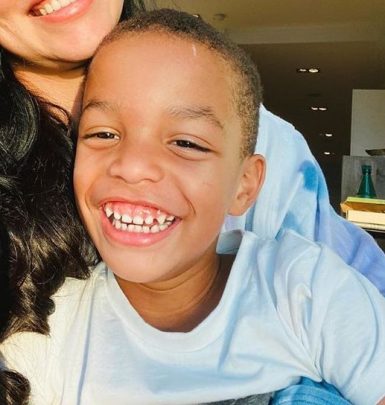 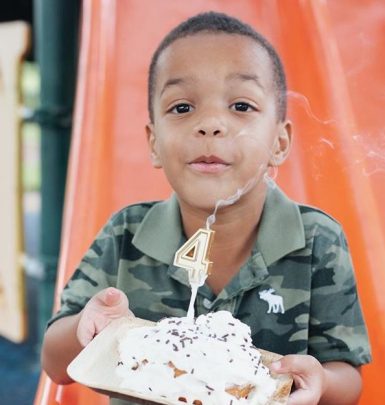 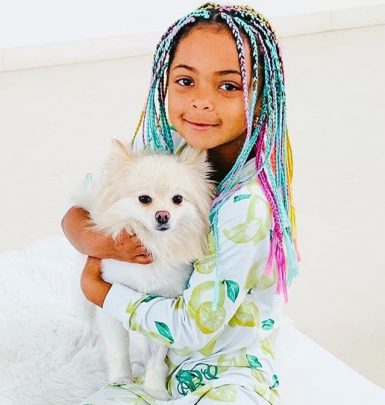 Adrienne Williams Bosh is an entrepreneur and philanthropist who is famed for being a spouse of NBA star Chris Bosh.

Hailing from Vevay, Indiana, Adrienne was raised alongside sister Rachel. Her mom’s name is Susan Chatham while the dad’s name is unknown. Being a child, she got involved into modeling and won a beauty contest at 7. At 17, Williams relocated to Los Angeles to pursue a career in acting and modeling.

Adrienne took part in various advertising campaigns and appeared in music videos. She also tried her hand at acting and had parts in Three Barbeques, Martin Luther King Day and How To Throw a Party films. Additionally, she worked as a club promoter.

In 2015, Adrienne Bosh opened Sparkle & Shine Darling store in Miami Beach. However, it wasn’t an ordinary shop as it also served as an event space for creative women. Now, it’s an online community. Being a social media star, Adrienne launched Today I Can movement encouraging women to set daily goals to make their dreams true.

What is more, Bosh dedicates much time to charity and supports various organizations and campaigns. She also serves as a Vice President of her husband’s foundation Team Tomorrow.

Adrienne and Chris got acquainted at a charity event in the summer of 2009. Initially, they were friends, but in a couple of months, romantic feelings arose between them. On July 16, 2011, the lovebirds got hitched.

In 2012, the spouses welcomed their firstborn, son Jackson. In a year, the family was expanded by daughter Dylan. And in 2016, Chris and Adrienne were blessed with twin boys Phoenix and Lennox. Besides, the woman is a stepmom to Trinity, Chris’s daughter from a previous relationship.

A curious fact: in 2012, rapper Lil Wayne wrote on his Twitter that he slept with Adrienne. Moreover, he spread the rumor that she told him that she had cancer and asked for $10,000, but disappeared as soon as Wayne gave her the money.