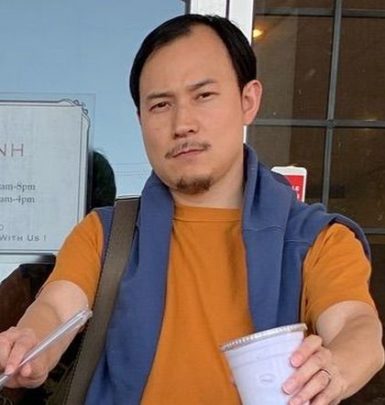 Ali Wong is famed for her comic talent and great acting skills. She fell in love with performing while being an UCLA student and started to practice her skills at LCC Theatre Company. After graduation, Ali began earning money as a standup comedian and in 2011, she got to the Variety’s list of 10 Comics to Watch. Since then, she started to gain more and more popularity.

In 2011, Wong made an acting debut in Breaking In but gained fame thanks to portraying Olivia in Are You There, Chelsea? television series. Her other TV credits include Black Box, Inside Amy Schumer plus American Housewife. Ali also deals with screenwriting and producing. She demonstrated those skills in Always Be My Maybe movie where she had the lead part as well. Additionally, she is a voice artist who performed in The Angry Birds Movie, The Lego Ninjago Movie and Tuca & Bertie series.

Moreover, Ali Wong was a writer for Fresh Off the Boat series. The celebrity is also an author of book Dear Girls, which was published in 2019.

As to her personal life, Ali is married to entrepreneur Justin Hakuta. The couple tied knots in 2014. In 2015, Ali and Justin became parents for the first time after their daughter Mari drew her first breath. In December 2017, they welcomed another daughter, Nikki. Though Wong often mocks herself, her husband and makes jokes about their married life they seem to be a very happy family and always support each other.

A curious fact: Ali Wong’s famous stand-up shows, Baby Cobra and Hard Knock Wife, were created when she was expecting her daughters. In fact, each girl has her own in-utero Netflix special.