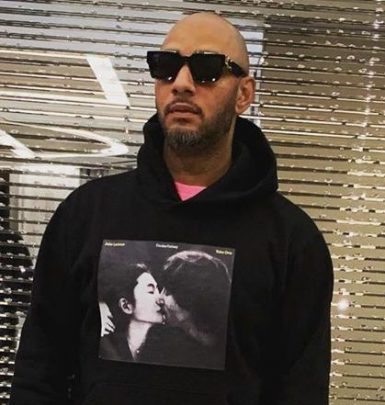 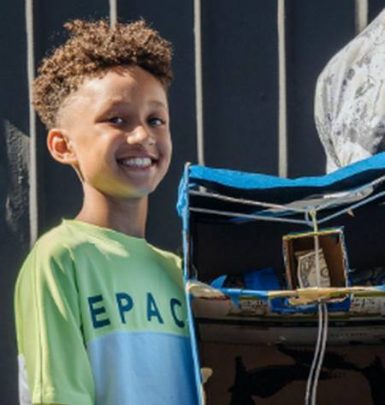 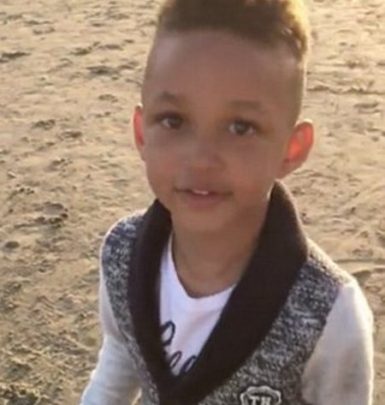 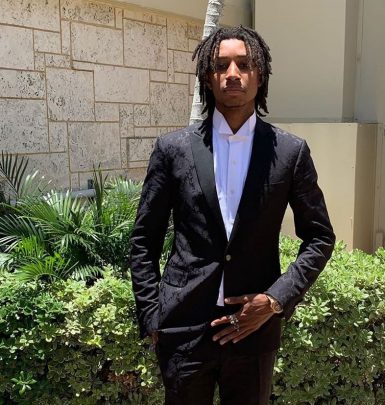 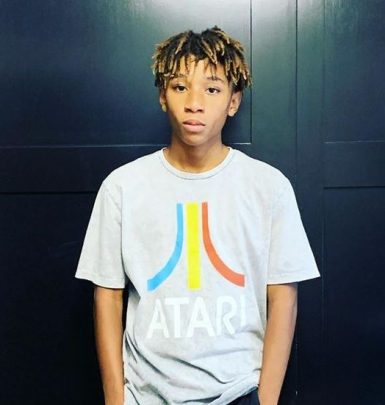 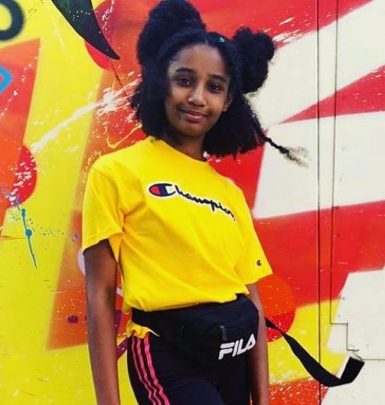 Alicia Keys learned to play piano and write songs before she turned 12 and at 15, she already had a deal with Columbia Records and performed professionally. In 2001, Alicia recorded her debut album Songs in a Mirror, which earned 6-time platinum certification as well as helped the young artist to make a breakthrough in the entertainment industry.

To date, Keys has released 6 studio and 2 live albums, 5 of which were certified either platinum or multi-platinum. She also provided soundtracks to some movies, including Quantum of Solace, The Inevitable Defeat of Mister & Pete, The Amazing Spider-Man 2 and Queen of Katwe.

Alicia Keys earned a number of accolades. Among them are 15 Grammys, 5 American Music Awards, 17 NAACP Image Awards plus 12 ASCAP Awards.

Moreover, Alicia tried her hand at acting. She debuted on the big screen in 2007 movie Smokin’ Aces and proceeded with roles in The Nanny Diaries and The Secret Life of Bees. She also appeared in various TV projects like American Dreams and Sesame Street.  Furthermore, the celebrity was a coach at The Voice seasons 11, 12 and 14.

Apart from music and acting, Keys released her debut poetry book in 2004. She is also an author of three more books. In 2012, Alicia created a sneakers collection with Reebok. She also participated in various advertising campaigns, comprising the ones for Givenchy, Samsung, Levi’s and Nike.

Additionally, Alicia Keys is a philanthropist. She is a co-founder of Keep a Child Alive fund as well as a supporter of other organizations. She also took part in various benefit concerts, including Live Earth.

Since July 31, 2010, Alicia has been married to hip hop artist Swizz Beatz. In 2010, their son Egypt drew his first breath. In 2014, their family expanded again as the couple’s younger son Genesis was born.

A curious fact: Alicia has a bad habit, she loves cracking her neck.