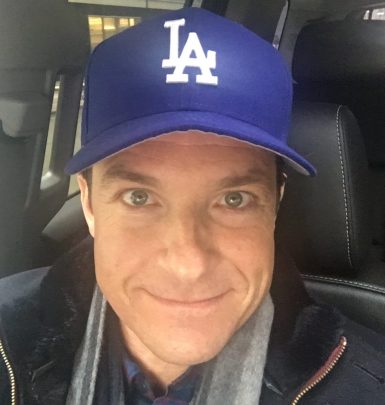 Amanda Anka is an actress who is also famed for being a spouse of Jason Bateman. She hails from New York, where she was raised by music artist dad Paul Anka and former model mom Anne de Zogheb, who was Paul’s wife from 1963 to 2000. Amanda has four sisters named Alicia, Amelia, Anthea and Alexandra as well as half-brother Ethan.

Anka made an acting debut in 1991 in the television movie Frankenstein: The College Years. Later, she embarked on parts in a number of TV projects, including Buffy the Vampire Slayer, Renegade, Beverly Hills, 90210, Diagnosis Murder, Totally Spies!, The Batman, Bones, The Greatest Event in Television History plus The Fosters.

Amanda Anka first appeared on the big screen in 1996 film Cityscrapes: Los Angeles. Today, she is most recognized for playing in The Method, Glam, Cherry Falls, Sol Goode, Taxi, Ingenious and Somewhere.

Amanda and Jason started dating approximately in 1998-1999 and exchanged the vows on July 3, 2001. They welcomed their firstborn, daughter Francesca, in 2006. And in 2012, a baby girl named Maple became the newest addition to the family.

Bateman never misses an opportunity to praise his spouse. He shares that Amanda keeps him grounded as she manages to work, be an amazing mom and a full-time dad too as Jason travels a lot because of his work. And though their marriage had some hardships that included the man’s drug and alcohol addiction, they turned out to be strong enough to cope with that.

A curious fact: Amanda is close friends with Jennifer Aniston.