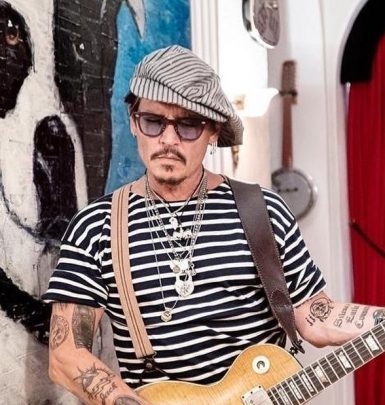 Amber Heard reached fame thanks to her acting talent. Her film debut happened in 2004 in Friday Night Lights, but she became an international star as well as earned the Young Hollywood Award in 2008 after playing in Never Back Down and Pineapple Express. Today, the performer’s other credits include The Joneses, Drive Angry, The Rum Diary, Paranoia, Machete Kills, 3 Days to Kill, The Adderall Diaries, London Fields, Justice League and Aquaman movies.

Having first appeared on television in an episode of Jack & Bobby, Heard embarked on roles in Hidden Palms, The Playboy Club and The Stand series.

Amber is bisexual. In 2008-2012, she dated Tasya van Ree. Soon after their breakup, she got romantically involved with Johnny Depp and tied knots with him on February 3, 2015. However, the marriage was short-lived and ended in 2017. The both spouses accused each other of verbal and physical abuse. In 2017, Heard was linked to Elon Musk.

A curious fact: at 16, Amber became an atheist after her best friend died in a car crash.