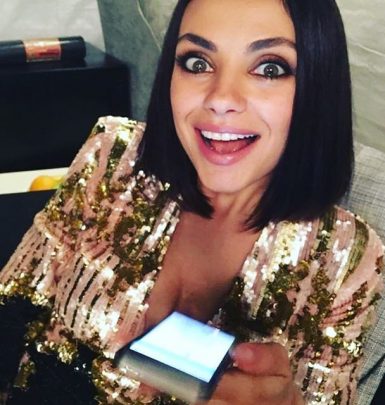 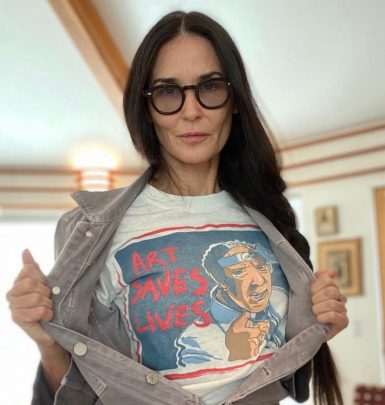 Prior to becoming a movie star, Ashton Kutcher tried his hand at modeling and even collaborated with Calvin Klein. In 1998, he first appeared on TV in That ‘70s Show and proceeded with starring in Two and a Half Men plus The Ranch series.

In 1999, Kutcher debuted on the big screen in Coming Soon but gained wider popularity in a year thanks to his part in Dude, Where’s My Car?. Today, he is most noted for playing in Just Married, My Boss’s Daughter, The Butterfly Effect, Guess Who, What Happens in Vegas, Killers plus No Strings Attached.

Moreover, Ashton Kutcher deals with movies and TV series production. He served as an executive producer of some of his projects as well as worked at Punk’d, Beauty and the Geek, Adventures in Hollywood and The Real Wedding Crashers shows.

Apart from show business, Kutcher is also an entrepreneur and investor. He invested money in several high tech ventures and restaurants as well as established venture capital company A-Grade Investments in 2010.

He first met Mila Kunis at the dawn of his career when they played together in That ‘70s Show. They got romantically involved in 2012 and initially, they were friends with benefits. However, as soon as they understood that their feelings are much deeper, Kutcher popped the question and espoused Mila on July 4, 2015, at an intimate ceremony. In one of her interviews, Kunis shared that she bought her wedding ring on Etsy for $90 while her spouse’s one cost $100.

In 2014, Mila and Ashton became parents for the first time after their daughter Wyatt was born. In 2016, the spouses welcomed their younger son, Dimitri.

A curious fact: Kutcher has a fraternal twin brother named Michael. Soon after his birth, he was diagnosed with a septal heart defect along with cerebral palsy. Ashton loved his brother so much that even wanted to commit a suicide to provide his sibling with a vital heart transplant. However, his father dissuaded him as the other donor was found.