Being inspired by the example of Justin Bieber, Austin Mahone attracted the attention of his first fans in 2010 by posting covers for songs on YouTube and in 2012, he started recording his own songs with 11:11 single. In 2013, he released the EP Extended Play that was followed by EPs The Secret and Oxygen plus mixtapes This Is Not the Album and ForMe+You. In 2017, the artist presented Dirty Work – The Album.

Apart from performing solo, Austin often collaborates with other musicians. Among his most famous duet songs are Mmm Yeah with Pitbull and Say You’re Just a Friend with Flo Rida.

Besides, he starred in Austin Mahone Takeover and Mahomie Madness reality web series along with appearing on such television shows as Big Time Rush, The Millers and Fashion Police.

A curious fact: Mahone is a fan of shoes. He can boast of having around 500 pairs and the collection is constantly growing. He even has a shoe wall in his bedroom. 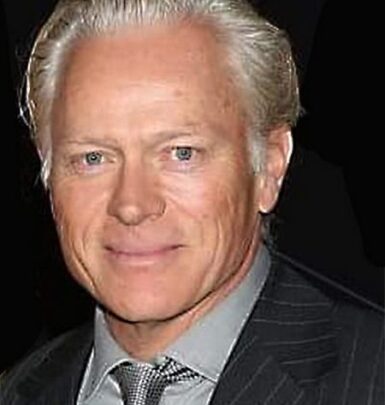 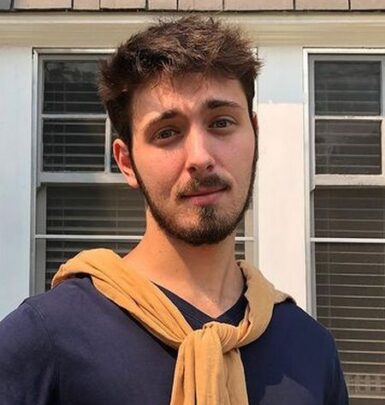 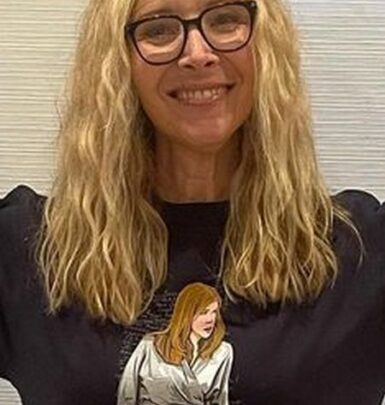 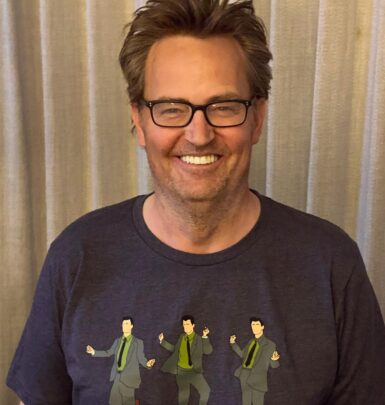 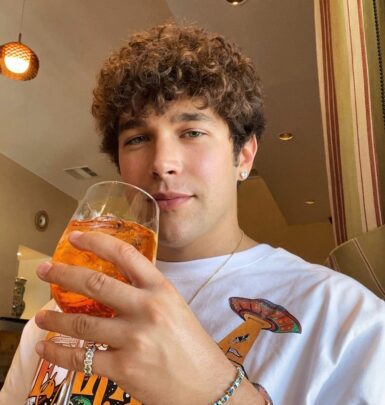