He is the eldest among 7 siblings. His brothers are Adam Johnson, Brad Johnson. 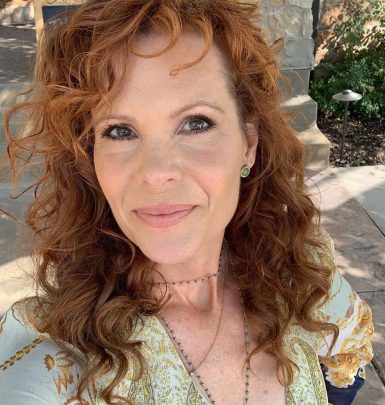 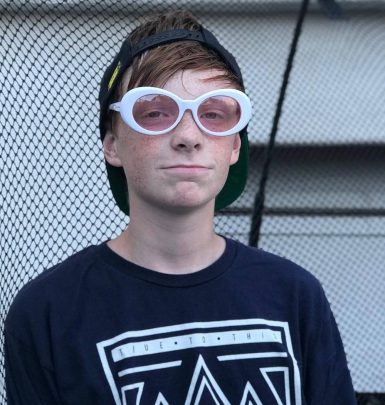 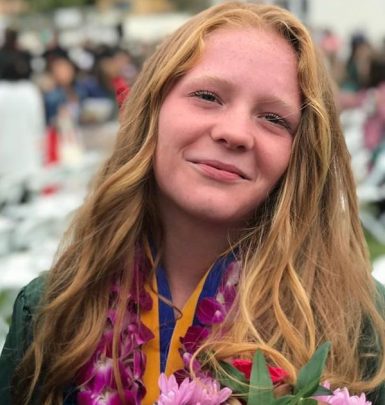 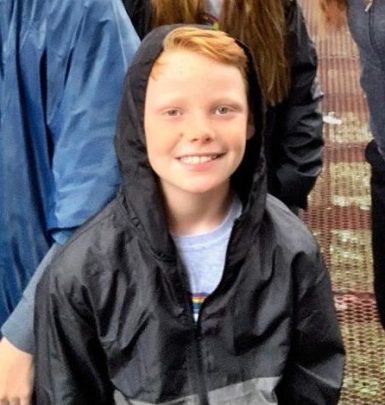 Bart Johnson fell in love with acting thanks to his mother Charlene, who worked as a hairstylist on TV and frequently took Bart to her work when he was a kid. His father Bob was a chiropractor who passed away in 2006. Also, Bart has 6 younger siblings, including actors Adam and Brad Johnson.

Johnson’s professional career started in 1993 when he gained his debut role in Crossroads television series. However, he is most noted for portraying Jack Bolton in High School Musical and its sequels. Moreover, the performer appeared in Taking Five, Daddy Day Camp, The Cell 2, Locker 13 and Little Women films as well as had minor parts in various television series, including CSI: Miami, Eve, Las Vegas, NCIS and The Client List. He is a stage actor as well.

Furthermore, Bart Johnson filmed 6 Bucks and a Bottle of Water documentary with his brothers Adam and Brad plus The Run short film. Apart from working, he loves surfing, kickboxing, playing soccer, snow skiing and mountain biking.

Bart espoused Robyn Lively on September 25, 1999. In 2003, they welcomed their firstborn, son Baylen. In 2005, he was joined by sister Kate and in 2008, the couple’s youngest son named Wyatt drew his first breath. The spouses also run a boutique hotel in Utah together called Johnson Mill Bed and Breakfast, which was previously owned by Bart’s dad.

A curious fact: Johnson is a member of The Church of Jesus Christ of Latter-day Saints.