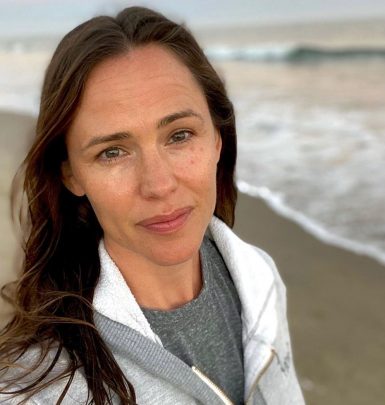 Ben Affleck is a multi-talented representative of the movie industry who deals with acting, directing, screenwriting and movies productions. He earned dozens of accolades, including 2 Oscars, 2 BAFTAs, 3 Golden Globes and 2 SAG Awards.

Hailing from Berkeley, CA, Ben was raised by pedagogue mother Chris and father Timothy, who had many jobs while dreaming about becoming a playwright. He is also an older brother of another Hollywood celebrity, Casey Affleck. Affleck got engaged into acting in childhood. At 12, the future star made a TV debut in The Voyage of the Mimi series and proceeded with appearing in some other television projects.

In 1992, he debuted on the big screen in School Ties. Ben Affleck’s meteoric rise to stardom happened in 1997 after he and Matt Damon wrote Good Will Hunting and starred in the movie. Afterwards, the artist embarked on parts in Armageddon, Pearl Harbor, Daredevil, Jersey Girl, Gone Girl, Justice League, Gone Baby Gone, The Town plus Argo. By the way, he directed the latter three along with producing many of his films.

Additionally, the celebrity dedicates much time to charity. For instance, he is a co-founder of Eastern Congo Initiative and a member of Feeding America.

Ben was romantically linked to Gwyneth Paltrow in 1997-2000 and Jennifer Lopez in 2002-2004. He even planned to marry the latter before they called it quits. On June 29, 2005, Affleck tied knots with Jennifer Garner. They became the parents for the first time later that year after their daughter Violet drew her first breath. The girl was joined by sister Seraphina in 2009 and brother Samuel in 2012. Unfortunately, the spouses broke up in 2015 with their marriage being officially dissolved in 2018.

In 2017-2018, Ben dated TV producer Lindsay Shookus and in 2019, he got romantically involved with his Deep Water colleague Ana de Armas.

A curious fact: Ben is notorious for alcohol addiction and his constant battles with it. However, that problem seems to be hereditary. The star’s grandparents, father, brother and some other relatives had problems with alcohol while some of them were drug addicts as well.