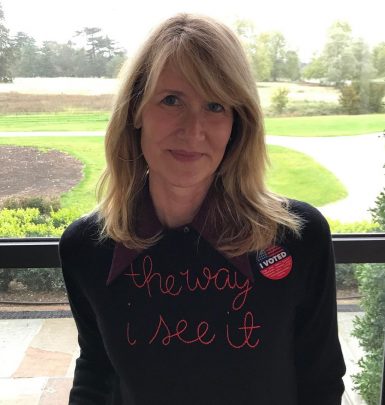 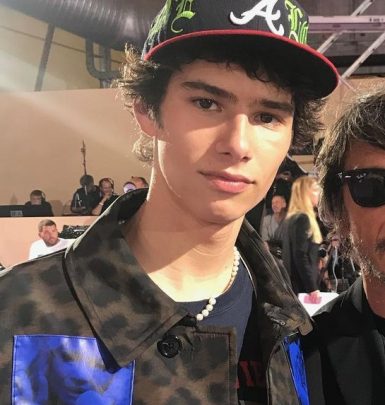 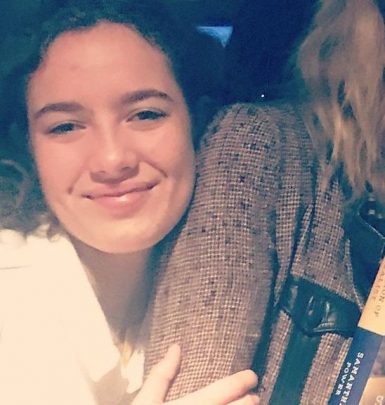 Ben Harper is an extremely talented singer and multi-instrumentalist who gained 3 Grammys. He gave his first concert at 12 and in 1994, he presented the album Welcome to the Cruel World that gained gold certification. The artist proceeded with releasing 14 more records, including Fight for Your Mind, Burn to Shine and Diamonds on the Inside.

Harper’s songs sounded in many projects, including One Tree Hill, House, Vampire Diaries series plus Trust the Man and State of Play films.

In 1996-2001, Ben was married to Joanna, a mother of his elder kids Charles and Harris. In 2000, he got acquainted with Laura Dern at his performance and romantic feelings arose between them. They welcomed son Ellery in 2001 and daughter Jaya in 2004. The lovebirds got hitched on December 23, 2005. They separated in 5 years though the marriage was officially dissolved in 2013. Harper espoused Jaclyn Matfus on January 1, 2015. In 2017, they became parents to son Besso.

A curious fact: Ben was friends with Heath Ledger and even wrote a lullaby for his daughter Matilda after the actor’s death.