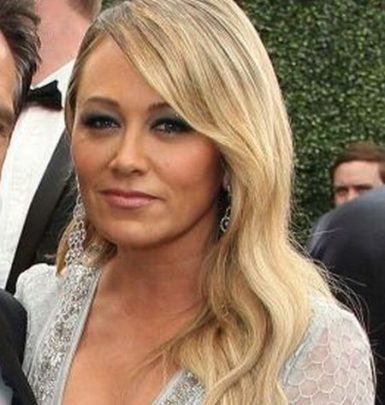 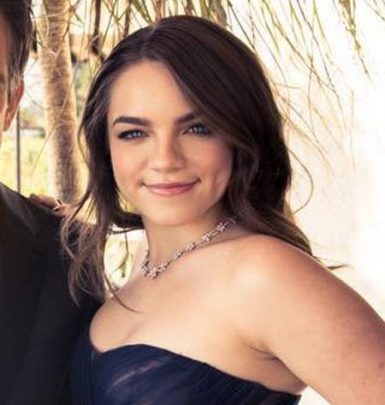 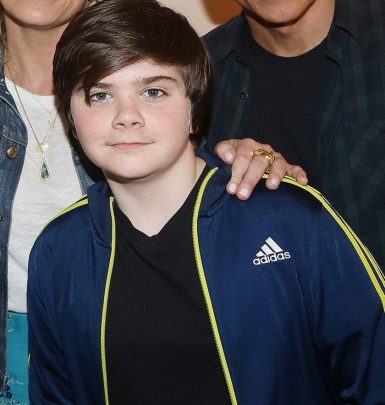 Though Ben Stiller is most famed for his acting credits, this gifted man does much work behind the camera and can boast of an amazing sense of humor. He and his sibling Amy were children of comedy stars Jerry Stiller and Anne Meara. So, Ben was actually doomed to success.

Stiller demonstrated his creative skills from childhood as at 9, he obtained his first small role in his mom’s TV show Kate McShane and at 10, he tried his hand at filmmaking using a Super 8 camera. Moreover, he also dealt with music by playing drums for punk band Capital Punishment at high school.

In 1986, Ben made his first official television appearance in Kate & Allie sitcom and debuted on Broadway. He rose to fame in the 1990s thanks to The Ben Stiller Show and proceeded with playing in various shows, including Arrested Development.

In 1987, Ben Stiller got a part in his first film Hot Pursuit. However, his most memorable credits include Meet the Parents, Zoolander, Duplex, Starsky & Hutch, Night at the Museum, Tower Heist plus The Secret Life of Walter Mitty.

As we have already mentioned, Stiller has more talents. He started his director’s career with Reality Bites movies and went on to direct and provide screenplays for other projects such as Zoolander and Tropic Thunder. Additionally, the star does much production work.

Ben was romantically linked to many famed women, including Jeanne Tripplehorn, Calista Flockhart and Amanda Peet. On May 13, 2000, he tied knots with Christine Taylor. In 2002, they welcomed their daughter Ella. And in 2005, their son Quinlin drew his first breath. In 2017, the spouses called it quits.

A curious fact: Stiller is associated with a group of comedic performers colloquially called Frat Pack, who frequently appear on the screen together. Besides him, the group comprises Will Ferrell, Jack Black, Steve Carell, Owen Wilson, Luke Wilson plus Vince Vaughn.