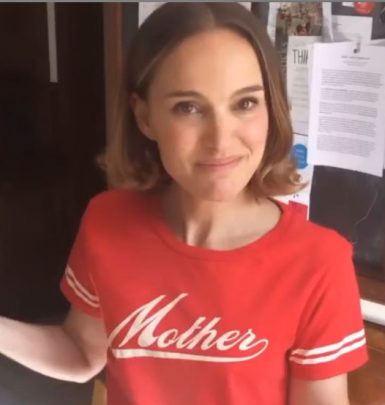 Benjamin Millepied is famed for his choreography and dancing skills. Being a son of a ballerina, he started to train being 8 years old. In 1995-2011, Millepied was a dancer of the New York City Ballet along with choreographing various projects for both NYBC and other companies, including American Ballet Theatre and the Metropolitan Opera.

Benjamin established and became a creative director of LA Dance Project in 2011. In 2014-2016, he held the post of a director of dance at the Paris Opera Ballet. Moreover, he runs The Amoveo Company and deals with directing short films.

Additionally, Benjamin Millepied dealt with choreographing some movies. For instance, he worked at Black Swan, where he also had a minor part. And in 2010, he played in Time Doesn’t Stand Still short film, written and co-directed by him.

While being romantically linked to ballerina Isabella Boylston, Benjamin got acquainted with Natalie Portman when he choreographed Black Swan in 2009 and they fell in love. He popped the question in 2010 and espoused his sweetheart on August 4, 2012. It was a Jewish ceremony with a vegan dinner as both Natalie and Benjamin are vegans. At that time, the couple already had their firstborn, son Aleph. In 2017, their daughter Amalia drew her first breath.

By the way, when Natalie was asked if she loved Black Swan more for bringing her an Oscar or a husband, the actress shared that the meeting Benjamin was more important. Moreover, the spouses worked together again for Vox Lux movie.

A curious fact: Millepied’s hobbies are painting and photography. He adores taking pictures of people with some elements of choreography.