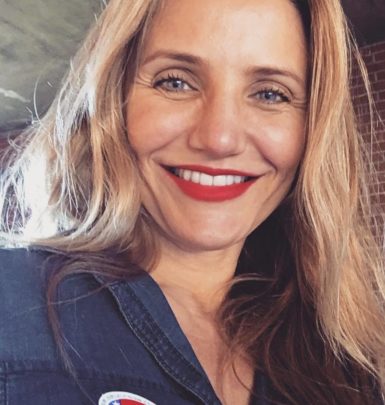 Benji Madden is a music artist playing a guitar and providing vocals for Good Charlotte plus The Madden Brothers rock bands which he established with his twin sibling Joel.

Madden also wrote songs for other artists, including Hilary Duff and 5 Seconds of Summer. In 2014, he coached the participants of The Voice Kids and the following year, he started coaching at The Voice Australia.

Moreover, Benji is engaged in some other ventures. Thus, in 2015, he established artist management company MDDN with his brothers. He also launched Made Clothing brand which later changed its name to DCMA Collective. Collaborating with his siblings, Madden opened a shop in 2008 but had to stop this venture later.

Benji Madden is also a fan of martial arts and boxing. He even took part in non-professional competitions.

Benji got romantically involved with Cameron Diaz in May 2014 after being introduced to each other by Nicole Richie. Actually, Diaz had a party at her house and invited Nicole and her husband Joel, who is Benji’s twin brother. Nicole asked if she could invite Joel’s brother and Cameron made a fateful decision by saying “yes”. As a result, she and Madden tied knots on January 5, 2015, in a living room at Cameron’s house. The ceremony lasted only 15 minutes while Nicole Richie and Drew Barrymore served as bridesmaids.

Actually, Benji and Cameron seem to be madly in love with each other. The musician tattooed his wife’s name on his chest soon after their wedding. The spouses are also best friends who always support each other. Madden often shares Cameron’s photos on social media and writes sweet words about her. Once, he wrote that she made the world feel like a brighter place.

An interesting fact: Benji has a tattoo of Benjamin Franklin covering his whole back.