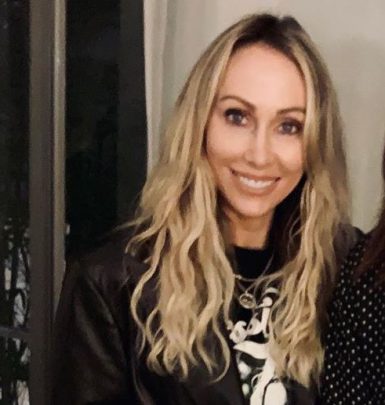 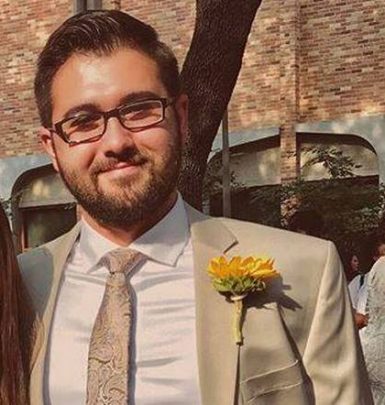 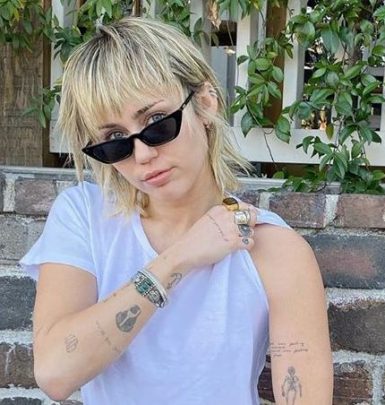 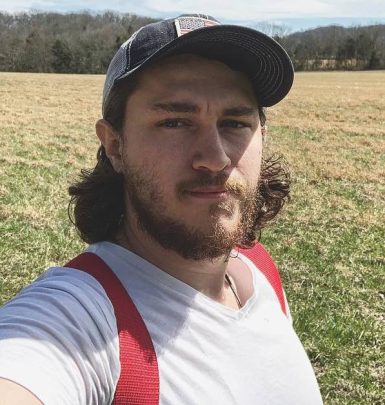 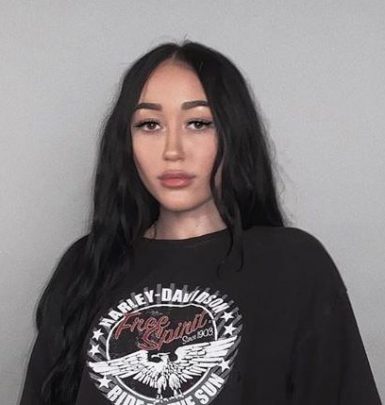 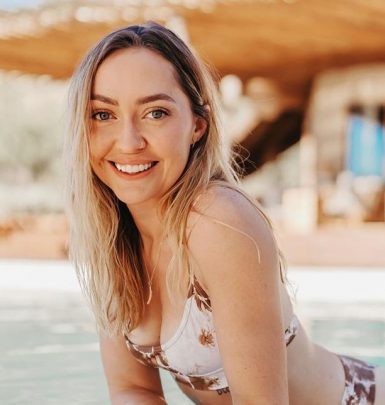 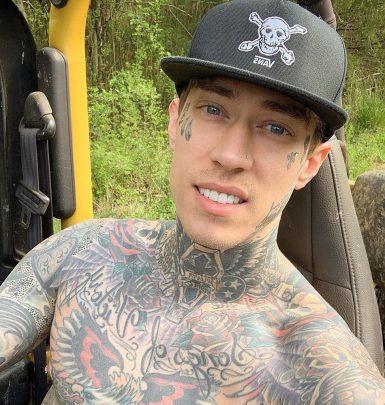 Billy Ray Cyrus, a son of Kentucky politician Ronald Cyrus and his spouse Ruth, is a respected personality in the music industry along with being a renowned actor. He fell in love with music being only 4 and started his career with performing at a Sly Dog band.

Cyrus rose to prominence in 1992 after presenting album Some Gave All, which became 9-time platinum. The record remains the artist’s most successful creation though it was followed by 15 more albums and is among the biggest selling albums ever. In 2020, Billy earned two Grammys, the first ones in his life, for performing Old Town Road remix with Lil Nas X.

Furthermore, Billy Ray Cyrus deals with acting. He first appeared on TV in an episode of The Nanny and reached popularity thanks to portraying Clint Cassidy in the Doc series. He later played in Hannah Montana and Still the King plus served as a producer of the latter. Additionally, Cyrus had some big screen credits, comprising Mulholland Drive, Flying By plus The Spy Next Door. He also appeared on dozens of TV shows like Nashville Star and Dancing with the Stars.

In 1986, Billy got hitched to Cindy Smith, but their marriage was dissolved in 1991. He was later romantically linked to Kristin Luckey and Tish Finley. In 1992, the both women gave birth to Cyrus’s kids: Kristin delivered son Christopher while Tish became a mom of daughter Miley. On December 28, 1993, the celebrity espoused Finley and they parented two more children: son Braison and daughter Noah. Moreover, Billy adopted the woman’s kids with her ex-husband Baxter Neal Helson, Brandi and Trace.

A curious fact: in high school, Billy was a talented football and baseball player who earned a scholarship at Georgetown College in Kentucky. However, he made up his mind to concentrate on music.