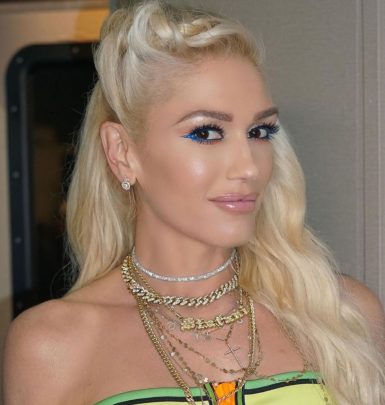 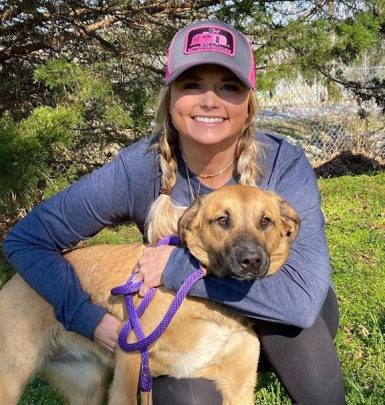 Blake Shelton is a respected name in the world of country music who earned 5 ACM Awards and 8 American Country Awards along with being a nine-time Grammy nominee.

Hailing from Ada, Oklahoma, Blake was raised by mother Dorothy, who ran a beauty salon, and father Richard, who worked in the sales sphere, alongside brother Richie who tragically died in a car crash at 24. Shelton learned to play the guitar at 12 and by 15, the aspiring artist already created his first song. Having relocated to Nashville, he entered the entertainment industry and presented the eponymous debut album in 2001. It was followed by 10 more albums, the most successful of which were two-time platinum Red River Blue and Based on a True Story…

Blake Shelton also gained fame for working on Nashville Star and Clash of the Choirs as a judge before he joined The Voice show in 2011. Simultaneously, he participated in many other television projects plus had parts in The Ridiculous 6 and Pitch Perfect 2 movies. Blake also tried his hand at voice acting in The Angry Birds Movie and UglyDolls.

Additionally, Shelton is a restaurateur who runs several restaurants titled Ole Red after his hit Ol Red. He dedicates much time to charity as well. For instance, in 2018, the artist launched a cancer research program at Oklahoma Children’s Hospital after his cousin’s baby was diagnosed with cancer and underwent treatment there.

In 2003, Blake got hitched to Kaynette Gern, but their marriage was short-lived and ended in 2006. On May 14, 2011, he tied knots with singer Miranda Lambert, whom he started dating in 2005. However, their marriage was dissolved in 2015. Later that year, the celebrity got romantically involved with Gwen Stefani.