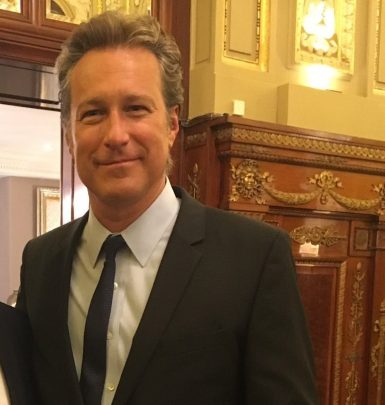 Actress Bo Derek first appeared on the big screen in 1977 film Orca. She reached mainstream success in two years after landing a role in 10 film that brought her a Golden Globe nomination. Her other famed movies are Tarzan, the Ape Man, A Change of Seasons, Bolero, Ghosts Can’t Do It and Woman of Desire.

After debuting on television in the 1992 movie Hot Chocolate, Derek played in Fashion House series and guest starred in many projects, including Two Guys, a Girl and a Pizza Place, 7th Heaven and CSI: Miami. In 2002, the celebrity published her memoir.

Bo tied knots with actor/director John Derek on June 10, 1976, and was his wife till his death in 1998. In 2002, she got acquainted with John Corbett when his agent friend Norby Walters fixed them up as Oscar party dates. They got attracted to each other immediately and started dating soon afterwards. Today, they live on a ranch in Santa Ynez. The couple doesn’t have any kids.