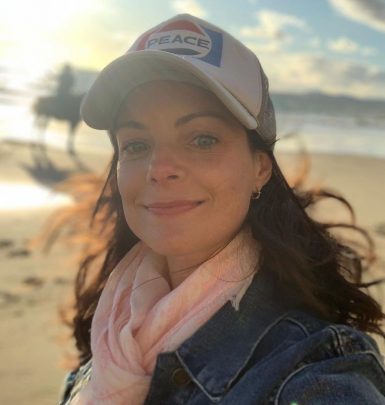 Brad Paisley is a respected name in the world of country music. He is the winner of dozens of trophies, including 3 Grammys, 14 Academy of Country Music Awards plus 2 American Music Awards.

Brad hails from Glen Dale, West Virginia, where he was raised by father Douglas Paisley, who worked in the transportation sphere, and mother Sandra, a teacher. At 8, he fell in love with music after his grandfather presented him with a guitar and taught him to play it. At 13, the boy started to develop his songwriting skills and formed the first band. Pretty soon, Paisley became a local star and was invited to perform at various events.

Brad Paisley made a breakthrough in 1999 after the release of his debut album Who Needs Pictures. It reached platinum certification and was followed by 11 more albums, the most successful of which were Mud on the Tires and Time Well Wasted. Besides, the artist’s songs sounded in the Cars franchise.

In 2002, Paisley made an acting debut in an episode of According to Jim TV series and proceeded with parts in Nashville plus Two and a Half Men. Besides, he took part in Rising Star, The Voice and America’s Got Talent projects.

Additionally, Paisley is an author of two books, Jug Fishing for Greazy and Other Brad Paisley Fishing Stories plus Diary of a Player. The celebrity also runs publishing company Sea Gayle Music, Arista Records label and frozen food brand Tiller & Hatch along with having a clothing and boot line titled Moonshine Spirit.

On March 15, 2003, Brad tied knots with actress Kimberly Williams. In 2007, they welcomed their firstborn, son Huck. In 2009, another baby boy named Jasper became the newest addition to the family.

A curious fact: Paisley doesn’t drink alcohol. So, it’s pretty ironic that he has many songs about alcoholic beverages while a single titled Alcohol is one of his biggest hits.