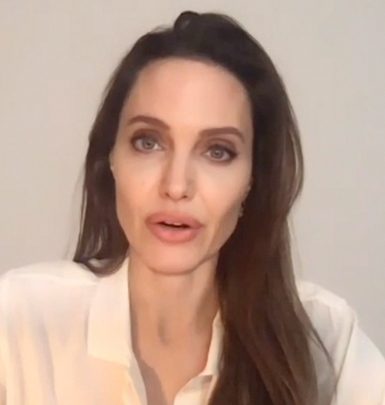 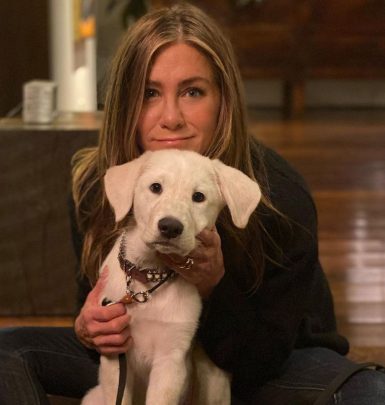 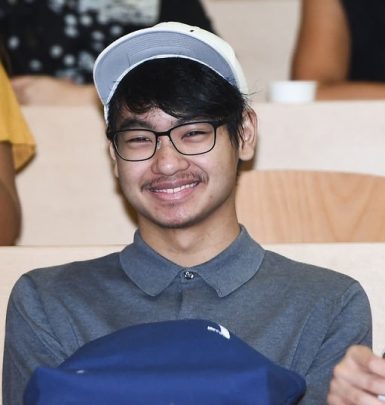 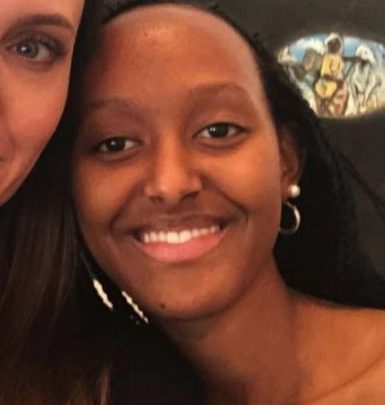 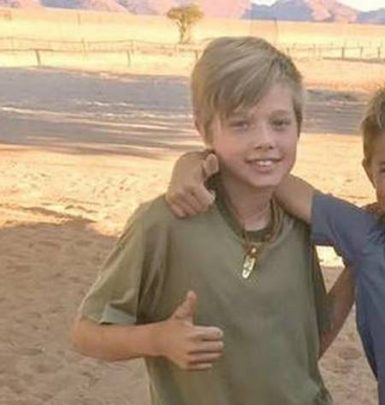 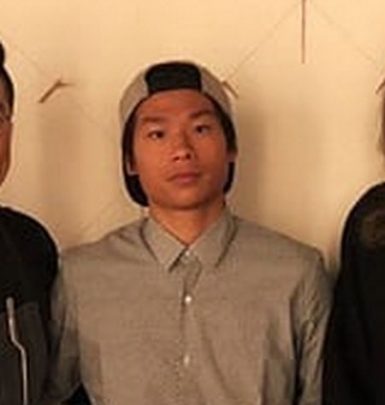 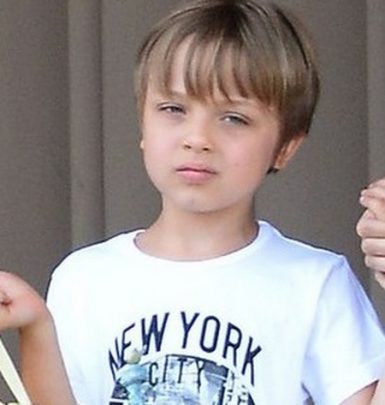 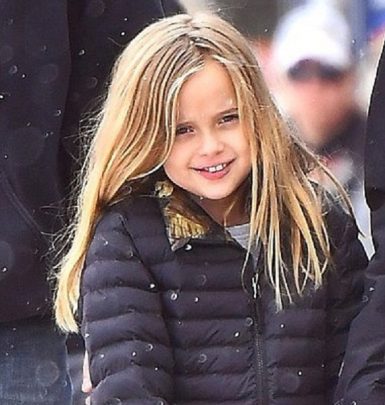 Brad Pitt is one of the brightest movie stars ever. His big screen debut happened in 1987 film Hunk, but he made a breakthrough thanks to starring in Interview with the Vampire.

Today, among Brad’s most successful movies are Seven, 12 Monkeys, Fight Club, Troy, Ocean’s Eleven and its sequels, The Curious Case of Benjamin Button, Inglourious Basterds, World War Z, Fury, The Big Short plus Once Upon a Time in Hollywood.

Besides, Pitt deals with production. For instance, he worked on The Departed, The Time Traveler’s Wife, Eat Pray Love, Kick-Ass and The King movies.

Brad dated Gwyneth Paltrow in 1994-1997. In 2000, he espoused Jennifer Aniston, but their marriage ended in 2005. The actor got romantically involved with Angelina Jolie while filming Mr. & Mrs. Smith and tied knots with her in 2014. However, they broke up in two years and finalized their divorce in 2019. The ex-spouses share biological kids Shiloh (John), Knox and Vivienne plus adopted children Zahara, Maddox and Pax.