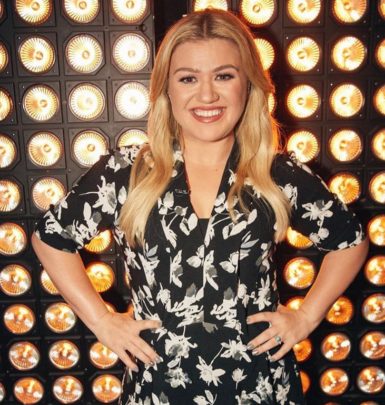 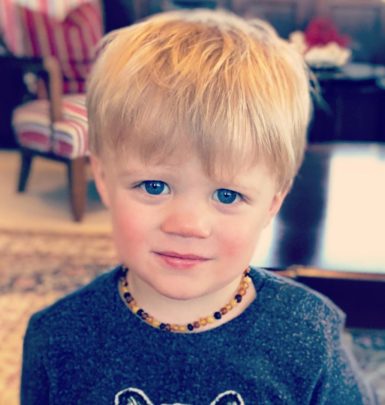 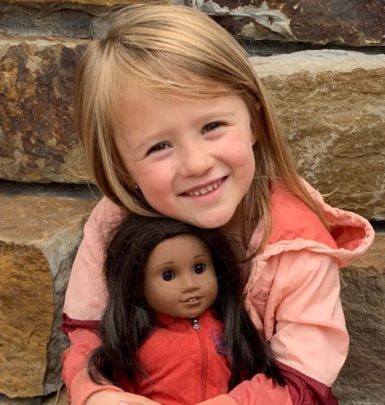 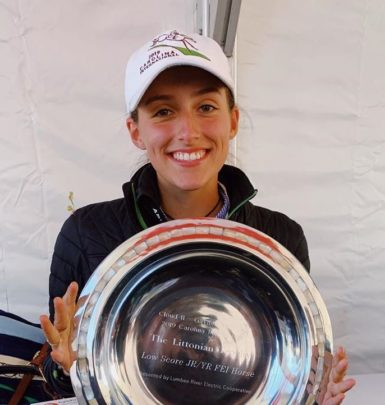 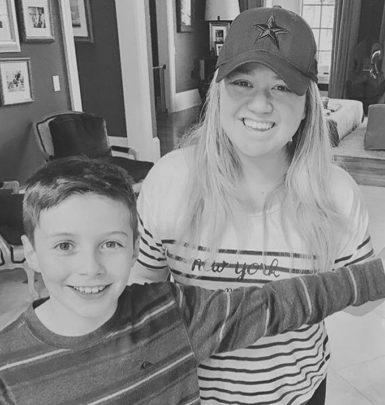 In 2001, Blackstock tied knots with Melissa Ashworth and they gave birth to 2 kids.  However, their marriage was dissolved in 2012.

Brandon and Kelly got acquainted back in 2006 at a rehearsal of ACM Awards when the man was still married to Melissa. They met again in 2012 at the Super Bowl where Clarkson sang the National Anthem. As Blackstock was already divorced at the moment, the romantic feelings arose between him and Kelly. The singer revealed that they went for their first date at the day when Kelly’s idol Whitney Houston died. She considered it to be a bad sign but, as a result, their love story had great continuation.

Brandon popped the question in December 2012 with yellow canary diamond ring and espoused the country star on October 20, 2013 at Blackberry Farm in Walland, TN. Soon, their family started to grow after the couple welcomed daughter River in 2014 and son Remington in 2016. Though Blackstock rarely accompanies his wife to public events, he is very supportive and caring. Once, Brandon surprised Kelly by replacing her usual guitarist just during her concert. On June 4, 2020 Kelly filed for divorce for unknown reason.

A curious fact: Brandon is a former stepson of legendary country music artist Reba McEntire. Kelly was her fan since childhood and even performed with her many times.