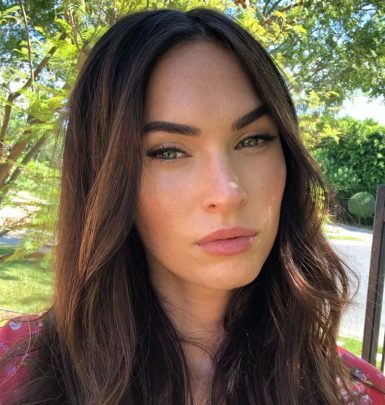 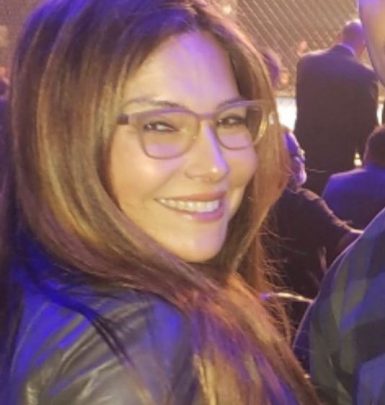 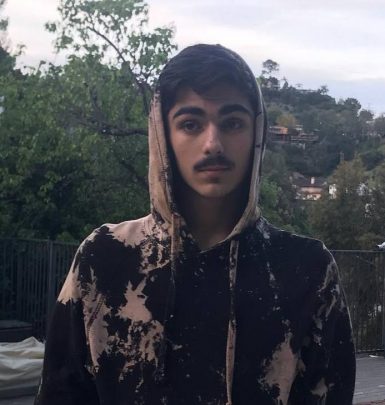 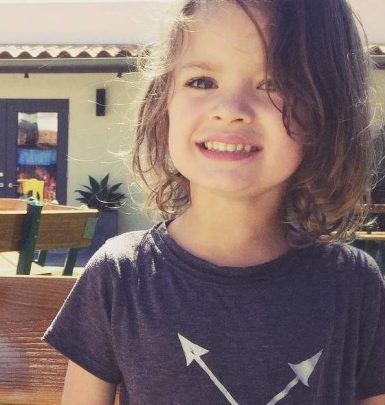 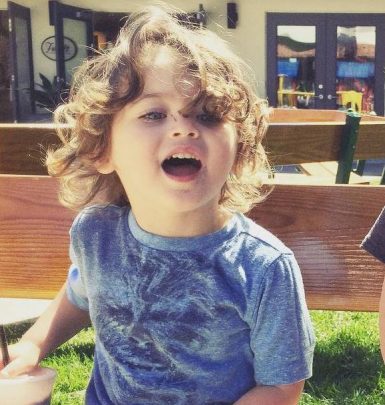 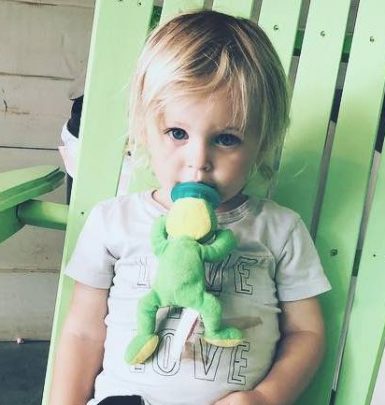 Brian Austin Green gained his first role in the 1985 movie The Canterville Ghost. In a year, he made a TV debut in The New Leave It to Beaver series. However, he became a real star thanks to portraying David Silver in Beverly Hills, 90210. Brian was later a co-producer of some episodes.

Brian Austin Green has always had an interest in music as well. In 1996, he released his debut rap album One Stop Carnival. In 2005, he played the drums for Esthero’s album Wikked Lil’ Grrrls.

Brian was in relationship with actress Vanessa Marcil from 1999 to 2003. They were even engaged. In 2002, they welcomed a baby boy named Kassius but broke up in a year. In 2004, Green first saw Megan Fox while having a guest part in Hope & Faith. As she was only 18 at that time, he doubted if to enter a relationship with her but couldn’t resist the chemistry, which emerged between them. Brian popped the question in 2006 but they separated in 2009. However, their nuptials finally took place on June 24, 2010, on a beach in Hawaii.

However, their marriage isn’t perfect. The spouses decided to get divorced in 2015 but got back together in 2016. But that didn’t prevent the celebrities from giving birth to three adorable boys: Noah in 2012, Bodhi in 2014 plus Journey in 2016.

On May 18, 2020 was announced that Brian Austin Green and Megan Fox are divorcing.

A curious fact: together with Derek Russell he co-hosts podcast …with Brian Austin Green. Moreover, the celebrity runs a production company.