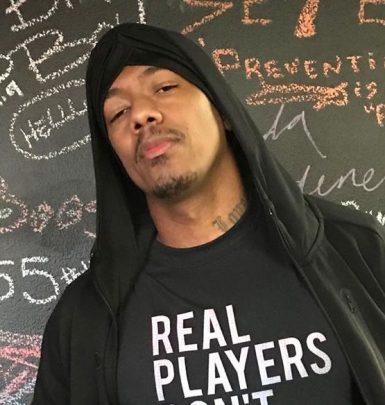 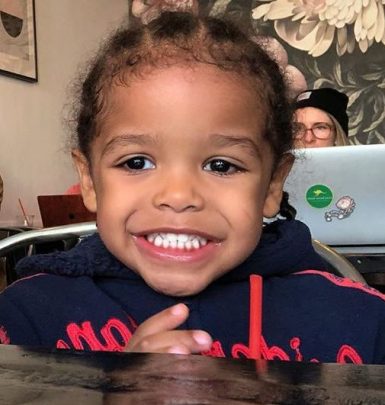 Brittany Bell is a model and an entrepreneur. She is famed for winning a couple of beauty pageants as well as for being a mother of Nick Cannon’s son.

In 2010, Bell got the title of Miss Arizona USA and competed at Miss USA. And her popularity considerably rose after winning Miss Guam 2014 beauty contest leading the girl to be a contestant of that year’s Miss Universe.

Moreover, Brittany was a cheerleader for Phoenix Suns basketball team in 2006-2009. In 2008, she was even called Cheerleader of the Week by Sports Illustrated and became a centerfold model of the official Phoenix Suns Dancer calendar. Additionally, the girl served as the female ring bearer of the 2009 Olympic Gold medal rings presented to the US Olympic basketball team.

Brittany Bell is also a businesswoman and a creator of Mama Gang clothing brand. Aspiring to help other people, she launched The Non-Compete charitable foundation. By the way, Brittany is rather a well-educated person. She holds a bachelor’s degree in broadcast journalism from Arizona State University.

In 2014, Bell got acquainted with Nick Cannon, who was still officially married to Mariah Carey at that time. Their relationship was on/off before Brittany gave birth to their son Golden in 2017. That event made the happy parents closer and they were back together. At the moment, it’s unclear if they are still a couple or not. However, at least, Brittany and Nick are in warm relations and grant all their love to Golden.

A curious fact: Brittany is from San Diego. Her mother Venessa Parks Bell was an employee of AT&T. The model also has a sister named Nicolle Bell, who is already a mom to adorable daughter Harlee.