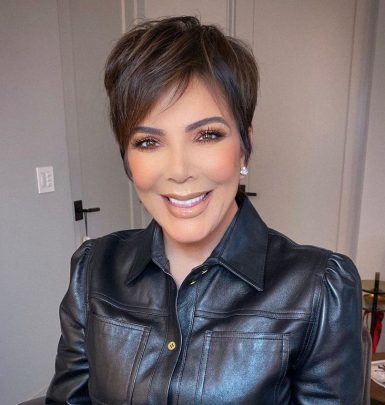 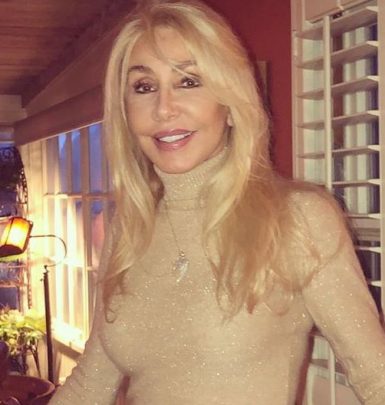 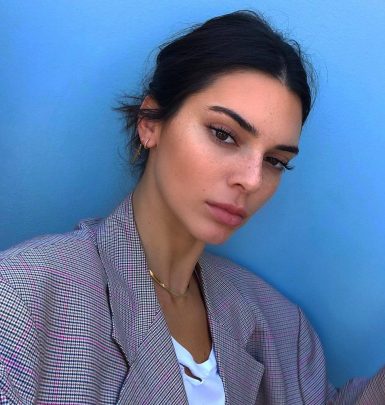 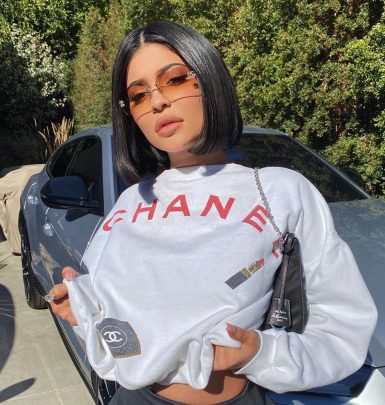 Caitlyn Jenner drew her first breath as a man named William Bruce. In youth, he got engaged into professional decathlon and gained many trophies, the most memorable of which were gold medals at 1975 Pan American Games and 1976 Summer Olympics. After the Olympic victory, the athlete posed for the covers of various magazines and endorsed some products like Tropicana, Buster Brown Shoes and Wheaties.

Moreover, Jenner is a media star who made appearances on many shows, including Keeping Up with the Kardashians plus I’m Celebrity…Get Me Out of Here!. He also had some acting credits. For instance, Bruce had parts in Can’t Stop the Music film and CHiPs TV series. Additionally, Jenner owns a company selling airplane supplies.

From 1972 to 1981, Jenner was a husband of flight attendant Chrystie Scott, a mother of his elder kids Burton and Cassandra. On January 5, 1981, he tied knots with actress Linda Thompson. They gave birth to sons Brandon and Brody, but that didn’t save their marriage and they broke up.

In late 1990, Bruce got romantically involved with Kris Kardashian. They tied knots on April 21, 1991, and Kris adopted her spouse’s last name. Their daughters Kendall and Kylie were born in 1995 and 1997 respectively. However, the spouses separated in 2013 and their marriage was dissolved in 2015.

The same year, Jenner came out as a transgender woman named Caitlyn Marie and in 2017, he passed through sex reassignment surgery. Though many people criticized her, Caitlyn became an example for many people. She became the first transgender to appear on the cover of Sports Illustrated and gained many awards.

In 2015, Caitlyn Jenner launched her own documentary I Am Cait, concentrating on her transition from a man to a woman. And in 2017, she presented her memoir The Secrets of My Life.

A curious fact: despite being a woman now, Caitlyn’s kids still call her their dad while her 20 grandkids prefer to call her “boom-boom”.