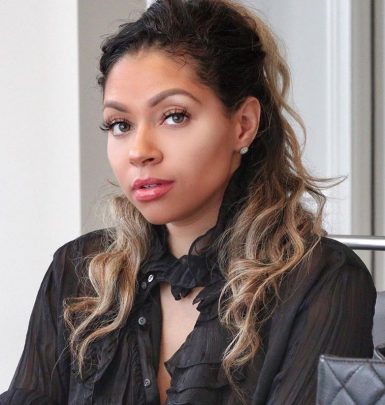 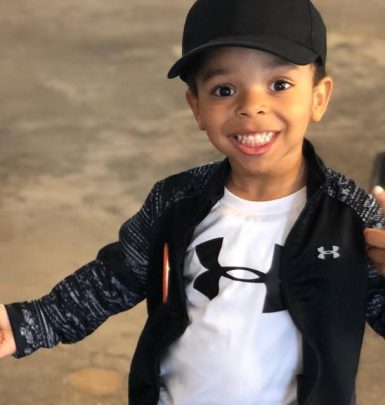 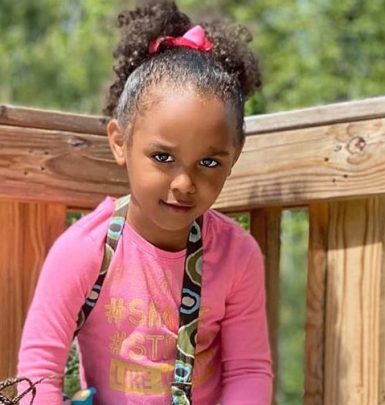 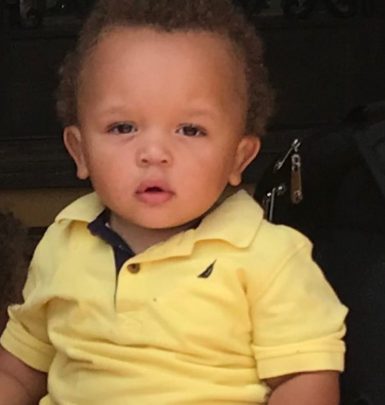 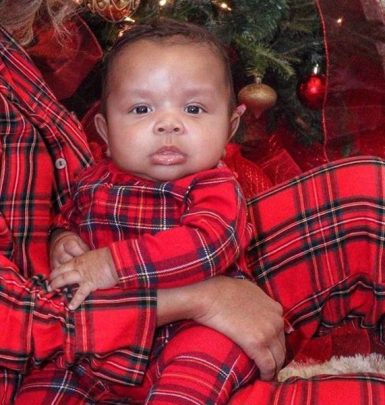 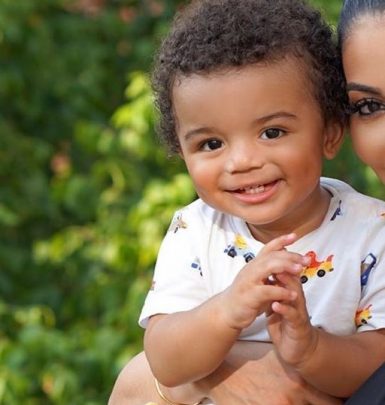 Cameron Newton is a respected name in the world of professional sport. Having inherited the football talent from their dad Cecil, who played for Dallas Cowboys and Buffalo Bills, he and his brothers, Cecil Jr. and Caylin, got engaged into this kind of sports at an early age. Besides, Cam showed great results in basketball and baseball.

Being a star of college football and 2-time national champion, Newton earned college player of the year title, Maxwell Award and Heisman Trophy in 2010. In 2011, he turned professional after joining Carolina Panthers. Having broken many records in his first season, the athlete was named offensive rookie of the year.

After suffering injuries in 2014, Newton had the most successful season in his career in 2015 as he was called Offensive Player of the Year and NFL MVP along with appearing in the Super Bowl game. In 2020, Cam signed a deal with New England Patriots.

Additionally, the celebrity owns clothing line MADE by Cam Newton plus runs Atlanta-based cigar bar and restaurant Fellaship. He is also a motivational speaker and philanthropist.

From 2013 to 2020, Cam was romantically linked to Kia Proctor and helped to raise her daughter Shakira from a previous relationship. In 2015, they welcomed their son Chosen. In 2017, the family was expanded by daughter Sovereign-Dior followed by another baby boy named Camidas in 2018. In 2019, the couple’s son Cashmere became the newest addition to the family. However, months before his birth, Newton welcomed another son, Caesar, with La Reina Shaw. As a result, Kia and Cam called it quits.

A curious fact: Cam Newton had some law problems in youth. Thus, in 2008, he was arrested for stealing a computer from his fellow student.