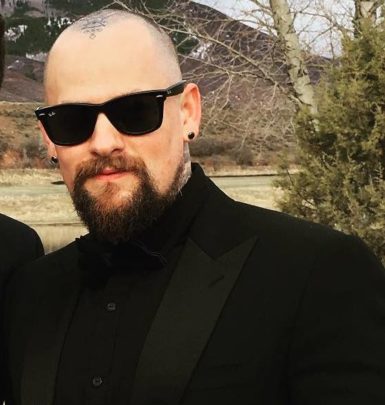 Cameron Diaz is among the brightest Hollywood actresses whom we love for both comic and dramatic roles. She made the first steps to worldwide fame at 16 when she started her modeling career.

In 1994, Diaz gained her first role in Mask and it turned out to be a breakthrough one. Today, her most successful movie credits include There’s Something About Mary, Charlie’s Angels, Vanilla Sky, Gangs of New York, In Her Shoes, The Holiday, What Happens in Vegas, Knight and Day, Bad Teacher, The Other Woman plus Sex Tape. In 2014, the performer announced her desire to take a 5-year break from acting.

Moreover, Cameron Diaz is a political and social activist. She is also an environmentalist who supports various campaigns including Gore’s Live Earth. In 2005, she presented her series of documentaries called Trippin, showing eco-friendly aspects of several countries with other Hollywood celebrities.

Diaz is also a writer, who published her first book The Body Book: Feed, Move, Understand and Love Your Amazing Body in 2013. In 2016, the celebrity’s other creation, The Longevity Book, was released. By the way, Cameron loves her aging body and refuses to take botox injections.

Cameron has been married to music artist Benji Madden since 2015. By the way, their relationship started just seven months before their wedding. But Diaz has no regrets and states that marriage with Madden is the best thing that ever happened to her. In 2019, the news about the performer’s pregnancy appeared after her “pregnant” photos appeared on the net. However, it turned out that the pictures were taken while filming a movie where Diaz plays a mom-to-be. In reality, Cameron and Benji want to become parents and now consider adoption.

A curious fact: Cameron studied at the same school with rap artist Snoop Dogg. She shared that she probably even bought weed from him.