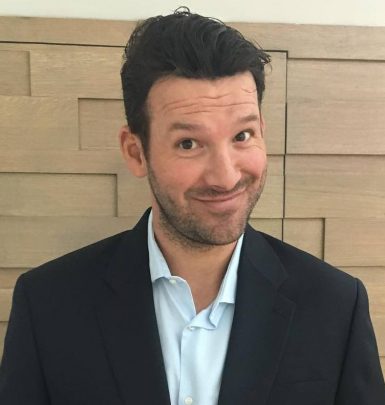 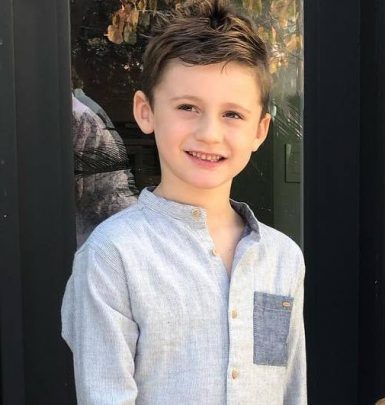 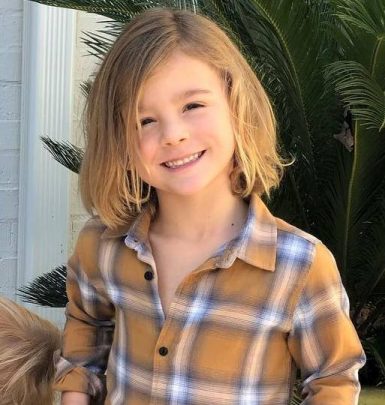 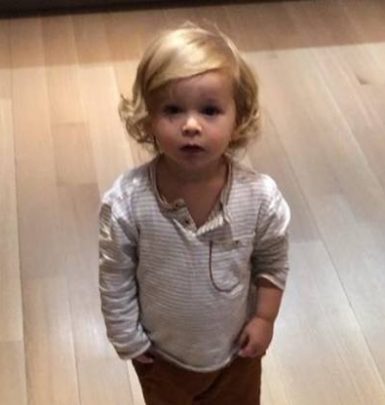 Candice Romo (nee Crawford) is a model, journalist and entrepreneur. She is also famed as a spouse of football star Tony Romo.

Candice was raised by educator Dana and doctor Chris alongside elder brother Chace, who deals with acting. She studied at Trinity Christian Academy in Texas, before getting a broadcast journalism degree at the University of Missouri. Crawford served as a sports journalist for KOMU-TV and CW33. Moreover, she hosted her own segment titled Up All Night on the latter.

Candice Crawford competed at Miss Texas Teen USA but reached success only after gaining Miss Missouri title in 2008. She was also a contestant at Miss USA and finished in Top 10.

Today, Crawford is a co-owner of Hawk + Sloane company selling essential oil sprays for kids. Her partner is her friend Holly Siglin. By the way, the women named their company after their firstborns.

Candice got romantically involved with Tony Romo in 2009 and on her 24th birthday, the athlete popped the question with an 8-carat yellow diamond ring. The sweethearts tied knots on May 28, 2011, at a cowboy-themed ceremony. In a year, Crawford gave birth to their eldest son Hawkins. In 2014, their son Rivers drew his first breath and was followed by another baby boy named Jones in 2017.

Romo states that his spouse is very similar to him as they are both homebodies. Moreover, they love sports and share the passion for golf.