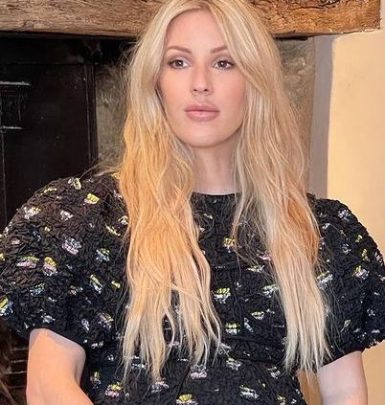 Caspar Jopling is an art consultant who got into the spotlight because of being a spouse of music star Ellie Goulding.

Caspar can boast of aristocratic roots and his parents’ names are Jayne Warde-Aldam and Nicholas Jopling. His family is famed for hosting the Frickley Horse Trials tournament. Moreover, his grandfather Michael Jopling used to be a Minister of Agriculture, Fisheries and Food in 1983-1987.

Jopling studied History of Art and Architecture, Film Studies at Harvard and got a Master of Business Administration degree at Oxford. He worked as an art dealer at New York’s company Sotheby’s in 2014-2019. Now, he is a partner at New Heights and EquiTie LLC companies.

Caspar got romantically involved with Goulding in 2017 and popped the question in 2018. They got hitched on August 31, 2019. Ellie even got christened to marry her sweetheart. In February 2021, the spouses announced that they were about to become parents.

A curious fact: Caspar was in Great Britain’s rowing team at 2010 Youth Olympics.