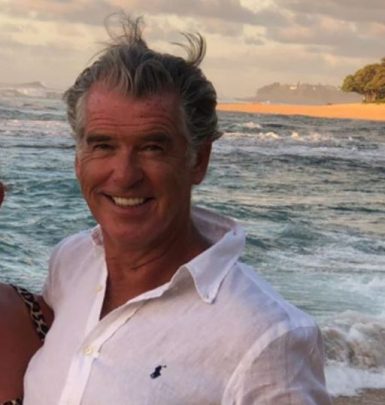 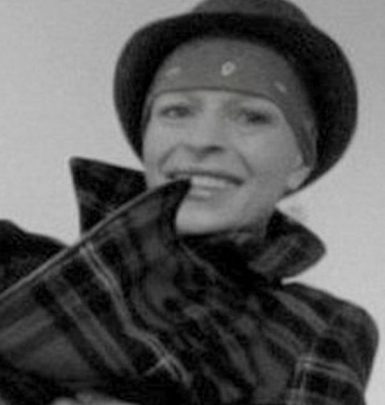 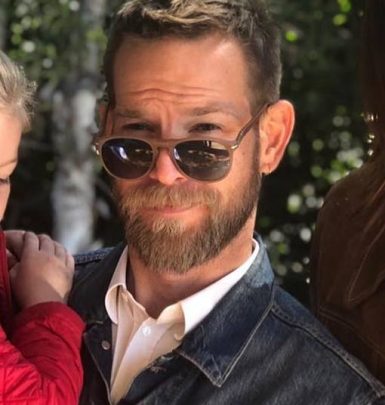 Cassandra Harris, whose birth name was Sandra Colleen Waites, was a talented movie and television actress. She was also famed for being a spouse of Pierce Brosnan.

Cassandra drew her first breath in Sydney, Australia, and got engaged into acting at an early age. She started with stage acting and had a part in Boeing Boeing production in 1964-1965. Having moved to the United States, Harris appeared on TV in Space: 1999, Shadows, Dick Burton: Special Agent and Remington Steele series. Besides, she played in The Greek Tycoon, Rough Out and For Your Eyes Only movies.

On February 24, 1964, 16-year-old Cassandra got hitched to architecture student, William Firth and relocated to London. Their marriage was dissolved in 1970. Later that year, the girl tied knots with movie producer Dermot Harris, a brother of This Sporting Life star Richard Harris. In 1971, she gave birth to her firstborn, daughter Charlotte. And in 1972, her elder son Christopher joined the family. However, that marriage also failed and resulted in the divorce in 1978.

In 1979, Cassandra Harris got romantically involved with Pierce Brosnan and on December 27, 1980, she became his wife. In 1983, the couple welcomed their son Sean.

Unfortunately, the life of Harris wasn’t very long. In 1987, she found out that she had ovarian cancer and on December 28, 1991, the disease claimed her life. The woman was only 43. By the way, the same disease took the lives of Cassandra’s mother and daughter.

A curious fact: it was Cassandra who introduced Pierce to Bond producer Albert R. Broccoli. She had always wanted her husband to portray James Bond, but her dream came true only four years after her death.