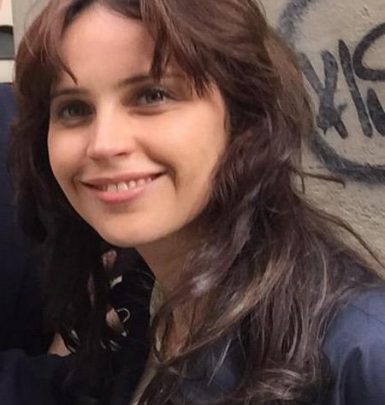 Charles Guard got into the spotlight thanks to his directing skills as well as for being a spouse of movie star Felicity Jones. Moreover, he hails from a creative family of Sheila Hyder and Howard Guard, a director of commercials and short films who later became a Deputy Lieutenant of Hertfordshire, HonDArt and a member of the University of Hertfordshire Court. Moreover, Charles has three brothers: Thomas, Edward and George.

Guard directed The Uninvited film plus Inside-Out and Round About Five short films. He wrote a screenplay for the latter and produced both projects. Moreover, he wrote and directed a Borderland movie starring his wife. Actually, Charles usually works with his brother Thomas and they are famed as Guard brothers. Along with working on films, they also created commercials for some famous brands, including Sony, Microsoft, Nike, Nokia and Audi.

Charles Guard got romantically involved with Felicity Jones in 2015 and popped the question in 2017. They tied knots on June 30, 2018, in a private ceremony at Sudeley Castle in Gloucestershire, England. Among the wedding guests were some celebrities, including Tom Hanks and Eddie Redmayne. In 2020, the spouses welcomed their firstborn. However, neither gender of the baby nor name was revealed.

A curious fact: Charles didn’t study filmmaking like many of his colleagues. Instead, he got a degree in art history and English at Cambridge.