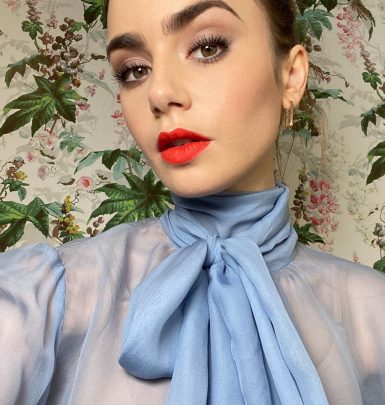 Charlie McDowell deals with screenwriting and directing. His involvement in show business was rather predictable as he is a son of movie stars Malcolm McDowell and Mary Steenburgen. And in 1995, he became a stepson of Cheers star Ted Danson. Charlie has sister Lilly and paternal half-brothers from Malcolm’s third marriage named Beckett, Finnian and Seamus.

McDowell rose to fame in 2014 thanks to directing The One I Love film and in 2017, he presented his another film, The Discovery. Additionally, Charlie demonstrated directorial skills in Silicon Valley, Dear White People and On Becoming a God in Central Florida television series along with producing many of his projects through his company Cloudbreak Productions. Currently, he is working on Gilded Rage, a movie starring his fiancée Lily Collins.

Charlie McDowell was romantically linked to some famous women, including Kristin Chenoweth, Rooney Mara and Emilia Clarke. In 2019, he started dating Collins. The couple made their relationship Instagram official after posting photos from their trip to France in August 2019.

In September 2020, the lovebirds traveled to Sedona, Arizona, and Charlie thought that it was a perfect place to propose to Lily. The happy news was announced by the celebrities on social media. McDowell wrote that his girlfriend illuminated his life in the time of uncertainty and darkness and he would forever cherish his adventure with her. At the same time, in her interview, Lily Collins shared that she wanted to be Charlie’s wife from the moment she met him.

A curious fact: in 2011, Charlie’s Twitter feed was called the most hilarious one. Afterwards, it became the basis of his book Dear Girls Above Me published in 2013.