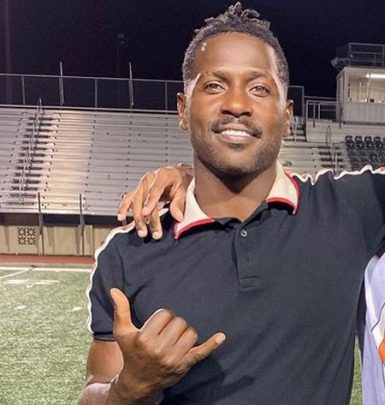 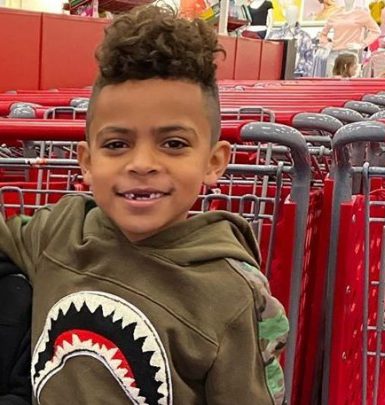 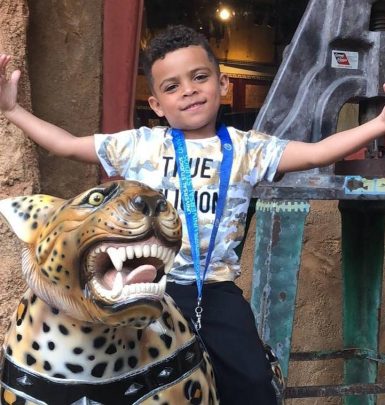 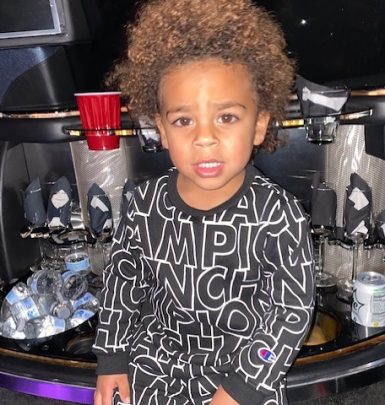 Chelsie Kyriss is most famed for her romantic involvement with football star Antonio Brown. She drew her first breath in Ohio. Her father is Todd Kyriss, an executive vice president at Elite Sportswear, while her mom’s name is Lynn Kyriss. Now, both her parents dwell in Chicago. Moreover, Chelsie has a brother named Christopher who resides in Fort Mill, South Carolina, with his wife Beth and three kids.

Prior to meeting Brown, Kyriss was a teacher’s assistant at a local daycare and an assistant shop supervisor at Bakers Footwear Group who was promoted to shop director. Besides, she worked in customer service at Wilton Brands.

Chelsie Kyriss got acquainted with Antonio Brown through mutual friends in 2011. In 2014, they welcomed their firstborn son Autonomy. He was followed by two brothers, Ali in 2015 and Apollo in 2017. Moreover, Chelsie has two kids with her former boyfriend, Kellen and Brooklyn Green. In March 2020, Brown popped the question and Kyriss said yes.

Actually, Chelsie and Antonio’s relationship has always been rather turbulent. They broke up and reconciled several times. Moreover, many of their disputes became public. For instance, in January 2020, the athlete accused his girlfriend of stealing his Bentley. In her turn, Kyriss sought sole custody of their boys and requested that Brown’s time with the children was supervised. Once, she even advised him to get mental health treatment in order to become a better father for their sons.