He has siblings but we couldn't find their names 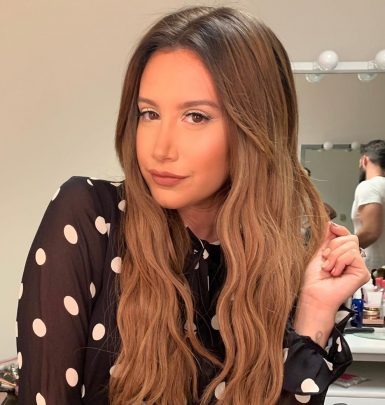 Christopher French is a music artist who plays various instruments and deals with music composing. He is also famed for being a spouse of Ashley Tisdale.

French was a professional guitarist already at 12 and proceeded with learning to play other music instruments. He toured with various bands in youth before founding alternative rock band Annie Automatic in 2009.

Christopher composed music for Young & Hungry, Life Flight, The Dead Girls Detective Agency plus Harley Quinn television series as well as Alice Fades Away, 5 Weddings and Unlovable films. He was also a performer at Ashley Tisdale’s Music Sessions on Youtube.

Christopher French was introduced to Ashley Tisdale by mutual friends in 2012. In 2013, he popped the question on top of Manhattan’s Empire State Building. The lovebirds got hitched on September 8, 2014, in Santa Barbara. Their wedding was a private event with only closest relatives and friends been invited.

Christopher and Ashley reveal that though they work pretty much, they are always each other’s #1. They support each other’s careers as well as take part in charitable campaigns together. The spouses often share mutual photos on social media and demonstrate their feelings to the whole world. For instance, in one of his Instagram posts, French wrote that Tisdale was everything he could want in a wife and a best friend. He also states that she inspires him every day.