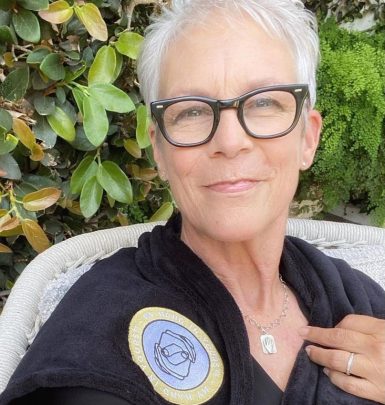 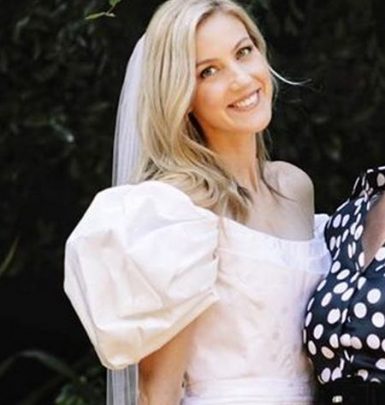 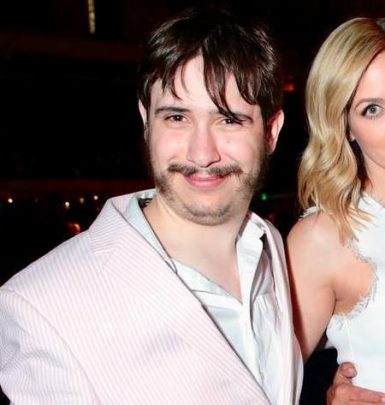 Christopher Guest gained fame thanks to his acting and filmmaking talents. He drew his first breath in New York in the family of diplomat Peter and casting director Jean. His brother Nicholas also deals with acting.

Guest’s acting career started with theater. In 1971, he got his debut film role in The Hospital but made a breakthrough only in 1984 thanks to writing and starring in mockumentary This Is Spinal Tap. Among his other big screen credits are Beyond Therapy, The Princess Bride, Sticky Fingers, Mrs Henderson Presents, Night at the Museum: Battle of the Smithsonian plus The Invention of Lying.

Christopher made a directorial debut in 1989 with The Big Picture film. He proceeded with creating such films as Waiting for Guffman, Almost Heroes, Best in Show, A Mighty Wind, For Your Consideration plus Mascots. What’s interesting, he had parts in the majority of his projects.

Besides, Christopher Guest works on television. He dealt with writing and directing Morton & Hayes and Family Tree, the series he played in. He also appeared in Blind Ambition series.

What is more, Christopher has a passion for music and can play the clarinet, mandolin and guitar. He now performs with The Beyman Bros band that presented their debut album titled Memories of Summer as a Child in 2009.

Jamie Lee Curtis spotted Guest in a photo from Rolling Stone magazine and shared with her friend Debra Hill that she would be his spouse one day. She found a way to leave her phone number to Christopher, but he didn’t call her. However, their meeting was destined as they noticed each other at a restaurant a bit later and went for a date in four days. On December 18, 1984, the lovebirds got hitched. They adopted two kids: Annie in 1986 and Thomas in 1996.

A curious fact: Guest holds a hereditary UK peerage being the 5th Baron Haden-Guest. He was a member of the House of Lords in 1996-1999.