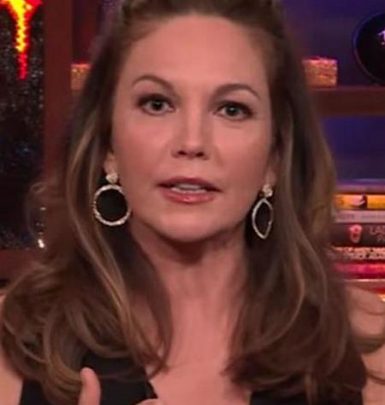 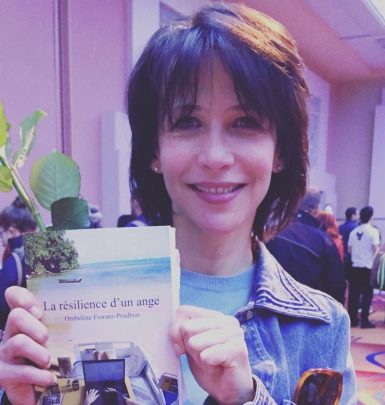 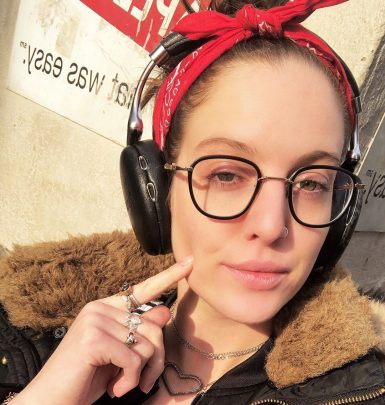 Christopher Lambert started his path to the worldwide fame in 1963 when he made a screen debut in Who’s Minding the Store? and proceeded with having small parts in French movies. He made a breakthrough in 1984 after starring in Greystoke: The Legend of Tarzan, Lord of the Apes.

Moreover, Lambert is famed for playing in Subway, I Love You, Highlander, The Hunted, Mean Guns, Absolon and White Material movies. He also had a recurring part in NCIS: Los Angeles television series.

Christopher Lambert also served as an executive producer of Nine Months film and wrote a screenplay to Resurrection. Additionally, he is an author of two novels in French. Lambert is also an entrepreneur who co-owns a wine-producing company plus Lamb Bear Productions. Previously, he was a co-owner of mineral water plus food processing ventures.

In October 1988, Christopher tied knots with actress Diane Lane whom he had been dating since 1985 after meeting in Rome. In 1993, their daughter Eleanor drew her first breath. But their marriage was dissolved in 1994. On February 6, 1999, he espoused Jaimyse Haft but they got divorced in 2006 having no kids together. Furthermore, from 2007 to 2014, Lambert was romantically linked to French movie star Sophie Marceau.

A curious fact: Christopher suffers from profound myopia and doesn’t see objects without his glasses. As he doesn’t employ contact lenses, he frequently gets traumas while shooting films as he is forced to perform stunts without glasses.