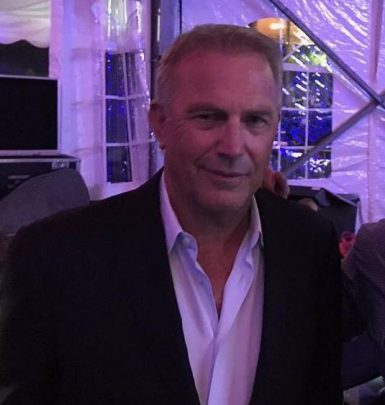 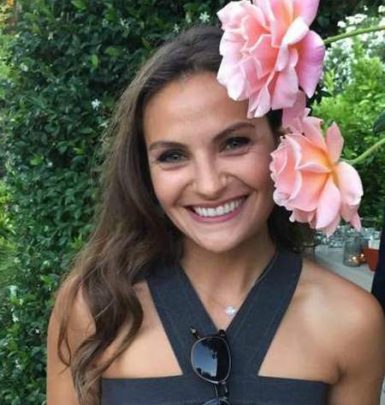 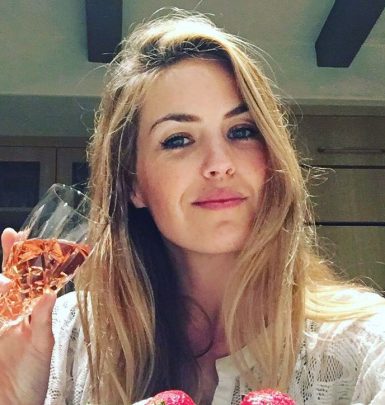 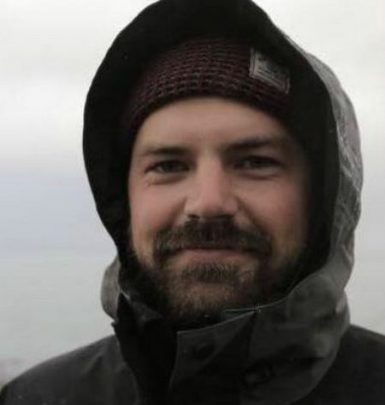 Cindy Costner (nee Silva) is most famed as a former spouse of movie star Kevin Costner. Having Portuguese roots and being raised in California, she studied at California State University when she got acquainted with Kevin. At that time, she also played the princess roles at Disneyland during her summer breaks.

Cindy and Kevin began dating in 1975 and got hitched on February 11, 1978. In the first years of marriage, the woman was a marketer for Delta Airlines but left as she planned to start a family. In 1984, Cindy gave birth to their firstborn, daughter Annie. In 1986, another daughter named Lily drew her first breath. And in 1988, their son Joe became the newest addition to the family.

While being married to Costner, Cindy opened Twin Palms restaurant in Pasadena and tried her hand in the movie industry. Thus, she appeared in the LiteWeight film and took part in the creation of Dances with Wolves. Moreover, she always supported her husband and accompanied him to various red carpet events.

In 1994, the spouses announced their breakup. As a result, Cindy got an $80 million divorce settlement. Though we haven’t found any records of her other marriage, the woman has Facebook and Instagram accounts, where her name is written as Cindy Antonucci-Ameen. So, she seems to be married for the second time.

A curious fact: when Kevin and Cindy were returning from their honeymoon in Puerto Vallarta, they encountered actor Richard Burton aboard a plane and Costner persuaded him to talk to him. During their communication, Kevin told Richard that he wanted to be an actor and asked if he didn’t mind. Burton said that it was fine and wished him good luck while leaving the airport in his limousine. Costner considers that moment to be a starting point of his career.