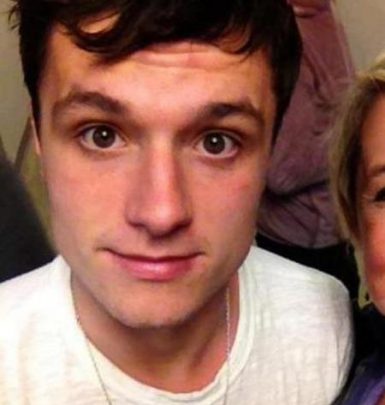 Claudia Traisac, whose full last name is Hernández Blas Crespo Traisac, got into the spotlight thanks to her acting talent. Moreover, she is a girlfriend of The Hunger Games star Josh Hutcherson.

Hailing from Leganés, Spain, Claudia was raised by mother Rosa Blas Traisac, a writer who published Varados en el Silencio book and a blogger for Asociación La Noche del Cazador website. The name of her dad remains a mystery.

The actress made a big screen debut in 2004 film The 7th Day. And in 2015, she starred in Escobar: Paradise Lost movie. Additionally, Claudia works at theaters in Madrid. Thus, she had parts in Hoy no me puedo levantar musical at the Teatro Coliseum and La llamada play at Teatro Lara.

Traisac was first spotted kissing Josh Hutcherson in 2013, but the couple confirmed their romantic involvement only in 2015. As Josh lives in the USA and Claudia works much in Spain, they share that distance is hard for their relationship, but they make it work.

A curious fact: Claudia is a big soccer fan and a supporter of her native town’s team. Her other hobbies include painting, writing and playing the guitar.