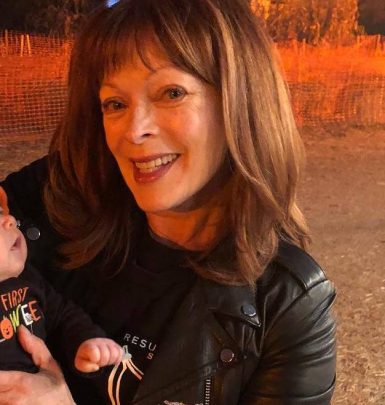 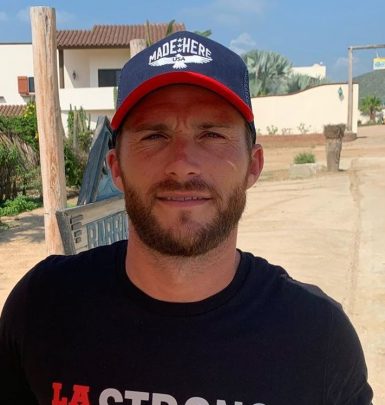 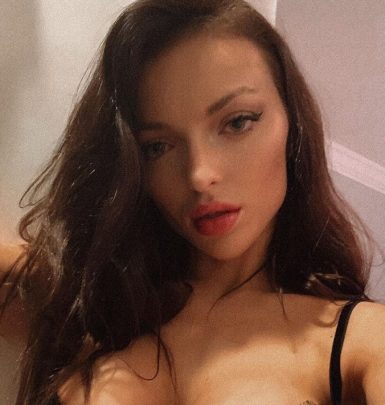 Clint Eastwood is a movie legend who earned 4 Oscars, 4 Golden Globes and dozens of other accolades. Hailing from San Francisco, he was raised by mom Ruth, an IBM operator, and dad Clinton, a manufacturing manager, alongside sister Jeanne.

Eastwood tried various jobs before making a breakthrough, including working as a lifeguard and fireman. In 1955, he landed his debut role in Revenge of the Creature film and gained worldwide recognition in the 1960s thanks to portraying Man with No Name in Dollars trilogy. Among the star’s other successful movies are Dirty Harry, Unforgiven, Pale Rider, Escape from Alcatraz, Heartbreak Ridge, The Bridges of Madison County, Space Cowboys, Million Dollar Baby plus Gran Torino. Besides, he played in the Rawhide TV series.

Clint is also famed for his directing credits. In 1971, he directed his first movie Play Misty for Me. Today, he can boast of over 40 movies, including Unforgiven, True Crime, Mystic River, Invictus and American Sniper.

The celebrity’s other passion is music. He presented 4 albums and created soundtracks for some of his projects. Additionally, he tried his hand at politics and served as the mayor of Carmel-by-the-Sea, CA, in 1986-1988.

Eastwood had a very saturated love life and was romantically linked to many famed women. He had a daughter Laurie with an unknown lady in 1954. In 1953, he tied knots with Maggie Johnson, who gave birth to Kyle and Alison. However, while being her husband, Clint had affairs with Roxanne Tunis, a mother of his daughter Kimber, and Sondra Locke. After the dissolution of their marriage in 1984, he was romantically involved with Jacelyn Reeves, with whom he parented Scott and Kathryn.

In 1988-1995, the star had an affair with Frances Fisher that resulted in the birth of their daughter Francesca. In 1996, he espoused Dina Ruiz, who was his spouse till 2013 and gave birth to his youngest child, Morgan. Currently, Clint is in a relationship with Christina Sandera whom he met in 2014.

A curious fact: Clint is allergic to horses. That’s why he needed to take medicine before shooting scenes with them for his westerns.