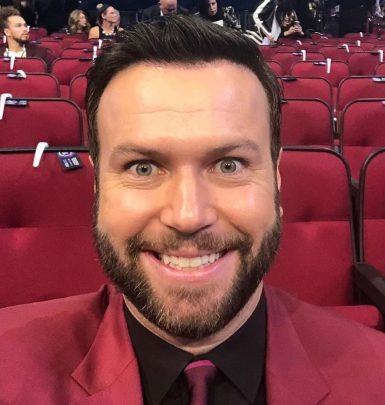 Jacoba Smulders, who is more famed as Cobie Smulders, dreamed about being a marine biologist but got engaged into modeling in youth. She later shared that she hated that profession and had some doubts if to proceed with a career in the entertainment industry. But finally, she started acting.

Smulders first appeared on TV in Jeremiah television series but gained wider recognition thanks to playing in How I Met Your Mother. She also had parts in A Series of Unfortunate Events, Friends from College and Stumptown series.

Cobie Smulders debuted on the big screen in 2004 movie Walking Tall and later appeared in The Long Weekend, Safe Haven, Delivery Man, Unexpected and The Intervention. Moreover, she is noted for portraying Maria Hill in Marvel movies such as Avengers, Captain America, Spider-Man plus Agents of S.H.I.E.L.D. TV series.

Additionally, Cobie plays at the theater. She made a stage debut in 2010 in Love, Loss, and What I Wore. And in 2017, she got a part in her first Broadway play titled Present Laughter.

Smulders is a cancer survivor. She was diagnosed with ovarian cancer in 2007 and had to pass through operations and therapy. Currently, she is in remission. The celebrity shared that going through cancer made her a better person and a better mother.

Cobie tied knots with television personality and her longtime boyfriend Taran Killam on September 8, 2012, after getting engaged in 2009. They share daughters Shaelyn and Janita.

A curious fact: every Christmas, Tom Cruise, who was her co-star in Jack Reacher: Never Go Back in 2016, sends Cobie a white chocolate, coconut cake. The performer shares that the cake is extremely delicious and she stores it in a freezer to eat it by little portions for a couple of months.