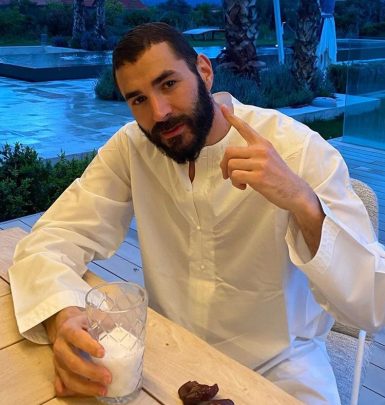 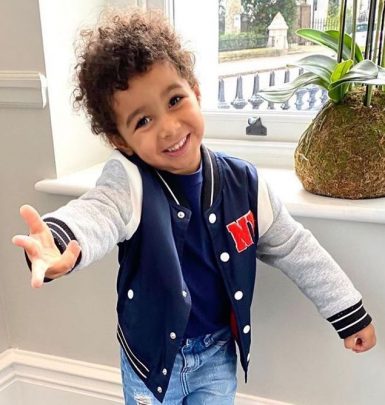 Cora Gauthier is a model and social media star who is also famed for being romantically linked to French soccer player Karim Benzema.

Hailing from Martinique, Cora drew her first breath on April 11, 1989. She later relocated to France and got engaged in modeling. She took part in campaigns for swimsuit brands and did a great number of photoshoots. Besides, Gauthier is pretty popular on Instagram and has above 60.5K followers.

Cora got acquainted with Benzema in Dubai in December 2015. Some sources stated that they got hitched in 2016, but the couple stayed tight-lipped about that and didn’t provide any comments. However, in 2017, they became parents of a baby boy named Ibrahim.

Actually, Cora and Karim prefer to keep their relationship low key and don’t appear at public events together. Moreover, the athlete never discusses his personal life in interviews. Sometimes, paparazzi manage to make some snaps of the lovebirds during their strolls or while they are on vacation.

A curious fact: Cora lived in England for some time.