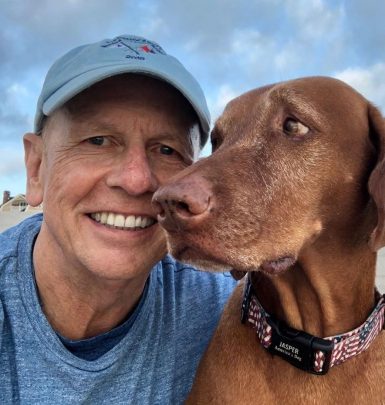 Dana Perino rose to fame thanks to being a White House Press Secretary to George W. Bush. She began her career while studying mass communications at CSU-Pueblo with working at local TV and radio. She later provided reports for WCIA, a CBS-affiliate TV station, while being a student of UIS.

Having settled in Washington, Perino was employed by Congressman Scott McInnis and later, obtained a post at Dan Schaefer’s office. In 2001 to 2003, she was a mouthpiece of the Department of Justice. After that, Dana began to work at White House and was promoted to a George Bush’s press secretary in 2007. She held that post till 2009.

After quitting her White House post, Dana Perino joined Fox News and initially commented political news. Now, she is famed for hosting The Daily Briefing plus co-hosting The Five shows. In 2016, Dana launched podcast Perino & Stirewalt: I’ll Tell You What. Moreover, she shared her political communication experience with the students of George Washington University.

Since 1998, Dana has been happily married to businessman Peter McMahon. They don’t have kids together but adore Jasper, their dog of Hungarian Vizsla breed. It was the pup who inspired Dana to write a book about him and even appeared on TV alongside his owner.

A curious fact: being 7 years old, Dana and her parents visited Washington and had an excursion to White House. The girl was so impressed by the trip that soon after returning home, she took an American flag, stood on a milk box outside the front door and announced that she would work at White House.