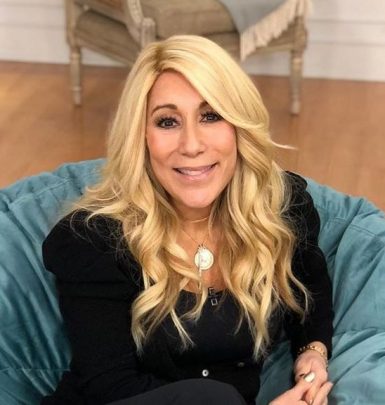 Dan Greiner used to be a controller for a manufacturing company Bell & Howell before he got acquainted with Lori Greiner at a Chicago sports bar in 1996. And that meeting changed his life forever.

Being inspired by Lori’s ideas, Dan provided her with support while she was creating her famed plastic jewelry box. He even supported her desire to take a huge loan to manufacture the product. Soon, he quitted his job and became a part of Lori’s consumer goods company For Your Ease Only taking the post of a vice president. Since then, Greiner has always been engaged into his sweetheart’s business and continues to work with her side by side.

Lori states that Dan is the numbers guy while she is an inventor. That’s the main reason for them being a perfect team for so many years.

Lori and Dan officially tied knots in 2010 though we don’t know the exact date. They live in Chicago and also own a house in Philadelphia. The spouses don’t have any kids yet and it’s unclear if they plan to become parents in the future. Actually, though Lori is pretty active on social media, she prefers not to share the details of her personal life and even doesn’t post Dan’s photos on her Instagram. In his turn, Dan isn’t a fan of any social media and states that he doesn’t have time for that.

A curious fact: Dan is a son of former softball player and an employee of Hagerty Steel Company Duane Greiner who passed away in June 2019. His mother’s name is Arlene. Also, Dan has a brother named Steven.