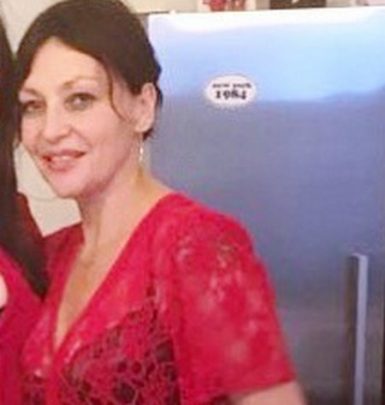 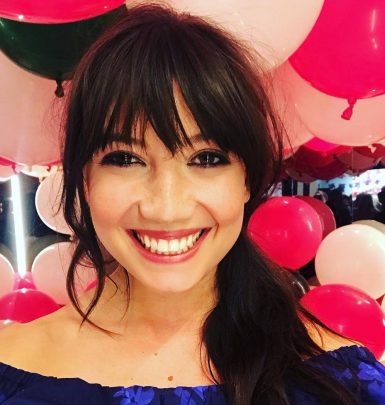 Danny Goffey is famed for providing drums and back vocals for Supergrass rock band. He formed his first group being a child and joined The Jennifers band while being a secondary school pupil.

In 1993, Goffey was one of the founders of Supergrass band, which presented its debut album I Should Coco in 1995. In a year, the band earned a BRIT Award as a British Breakthrough Act. They proceeded with 5 more studio plus 4 compilation albums.

In 2006, Danny launched his solo career as Van Goffey. His two albums, Take Your Jacket Off & Get Into It and Schtick, were recorded in 2015 and 2018. He also took part in recording of charity single Do They Know It’s Christmas? with other celebrities as well as contributed to some other charity songs.

Additionally, Goffey wrote soundtracks to many projects, comprising Hot Fuzz, Antitrust, Inherent Vice and Remember Me movies. In 2011, he participated and reached semi-finals at Celebrity Masterchef.

Danny and Pearl Lowe got acquainted in 1995 at a music festival in Belgium. Danny espoused his sweetheart on December 4, 2008, and they went to Tobago for a honeymoon. At that time, they already had sons Alfie (born in 1996) and Frankie (born in 1999), daughter Betty (born in 2005). The spouses were expecting one more child in 2010 but Pearl suffered a miscarriage.

A curious fact: both Danny and Pearl suffered from heroin addiction. However, they managed to battle it. Goffey revealed that at the peak of his addiction, he feared to lose his family and that’s why, he started his path to sobriety.