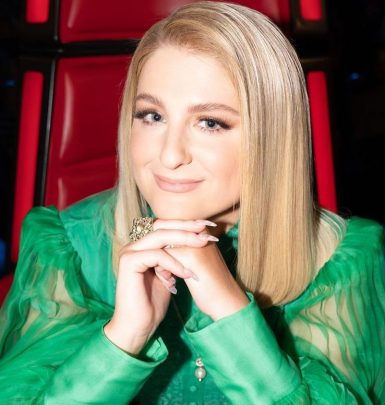 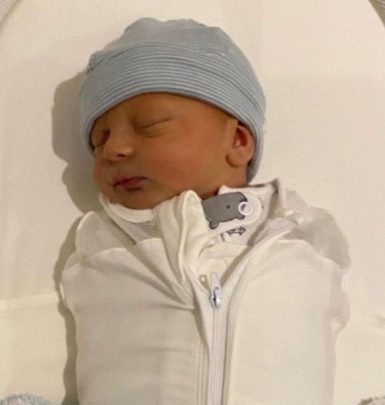 Though Daryl Sabara initially dealt with ballet, he found out that his real vocation was acting when he was a child. He rose to prominence in 2001 thanks to starring in the Spy Kids franchise. Afterwards, Sabara proceeded with playing in World’s Greatest Dad, April Showers, John Carter, After the Dark plus The Green Inferno films.

In 1992, the performer made a television debut in the Murphy Brown series. Today, he is more famed for having parts in The O’Keefes, Weeds and Wizards of Waverly Place. Additionally, Daryl provided his voice for The Polar Express and A Christmas Carol movies plus Father of the Pride, Generator Rex and Ultimate Spider-Man TV series.

Sabara got romantically involved with Meghan Trainor in 2016 after they visited a double date with Chloe Grace Moretz and Brooklyn Beckham. However, they first met back in 2014. In 2017, Daryl popped the question and on December 22, 2018, he espoused his sweetheart. In 2021, the spouses welcomed son Riley.