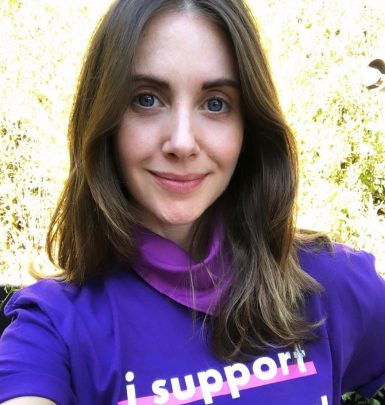 Dave Franco got into the spotlight because of his acting talent. He hails from Palo Alto, CA, where he was raised by writer Betsy and entrepreneur Douglas. The performer has two older brothers: Tom, an artist, and James, who is also involved in the movie industry.

Initially, Dave aspired to teach creative writing at high school, but James’s agent advised him to try his hand at acting. He first appeared on television in 2007 in an episode of 7th Heaven. Afterwards, he embarked on roles in Do Not Disturb, Greek, Privileged, Scrubs and Easy series.

Dave’s big screen debut happened in 2007 film Superbad, but he gained wider recognition in 2012 after having a part in 21 Jump Street. Among his other movie credits are Fright Night, Warm Bodies, Now You See Me, Neighbors, Unfinished Business, Nerve, The Disaster Artist and 6 Balloons.

In 2020, Dave Franco directed his first film titled The Rental that he also wrote and produced. His wife had one of the starring roles in it. Additionally, Dave appeared in eight video shorts for Funny or Die website along with writing and directing some of them.

Franco has been romantically linked to Alison Brie since 2012. They tied knots in March 2017. At the moment, the spouses don’t plan kids as they are too busy with their careers. Moreover, they take care of two cats and treat them like their children.

A curious fact: Dave auditioned for the role of Edward Cullen in Twilight, but it went to Robert Pattinson.