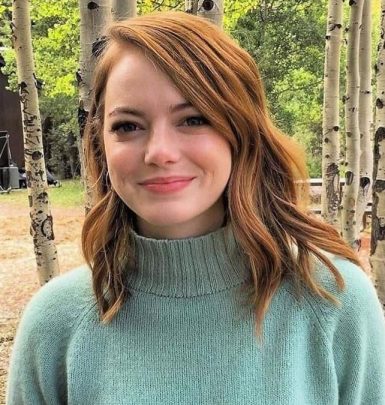 Dave McCary made a name for himself in the entertainment industry thanks to amazing writing and directing skills. He is also famed for being a husband of movie star Emma Stone.

Hailing from San Diego, Dave was raised by mother Diane and father Gary, who has been married since 1988. He also has sisters Molly and Sarah. By the way, thanks to the latter McCary is already an uncle as Sarah has a cute daughter with her spouse Jonathan Kerstetter.

Dave McCary studied at the University of Southern California when the idea to create comedy troupe Good Neighbor came to his mind. Together with Kyle Mooney, Beck Bennett and Nick Rutherford, he made funny videos for YouTube and proceeded with making a pilot of The Good Neighbor Show for Comedy Central.

McCary directed Fresh Perspectives and Epic Rap Battles of History TV shows before he was invited to Saturday Night Live in 2013, where he had an opportunity to demonstrate not only directing but also writing skills. What is more, he made a feature film directorial debut with Brigsby Bear in 2017.

Dave and Emma got acquainted in 2016 while the girl guest-starred in SNL’s sketch Wells for Boys. They started dating in 2017 but preferred to keep their relationship under wraps. They made their first official appearance together at the 2019 SAG Awards, where Stone was one of nominees. They were also together at the Oscars though Emma walked the red carpet without her beau.

In December 2019, Dave popped the question and shared the happy news about their engagement on his Instagram. In May 2020, the actress was spotted wearing a wedding band and in September, the lovebirds were seen wearing matching bands. It was revealed that they secretly got hitched earlier that year as the Covid-19 lockdown prevented them from organizing a big wedding. Moreover, the spouses are expecting their first child together.

A curious fact: Dave has been best friends with Kyle Mooney since childhood.