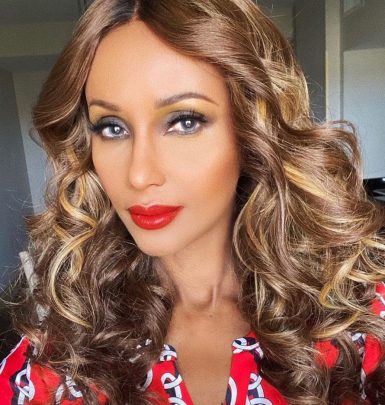 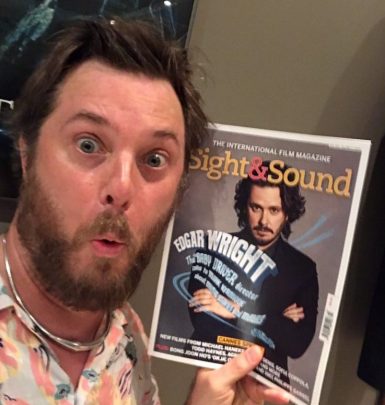 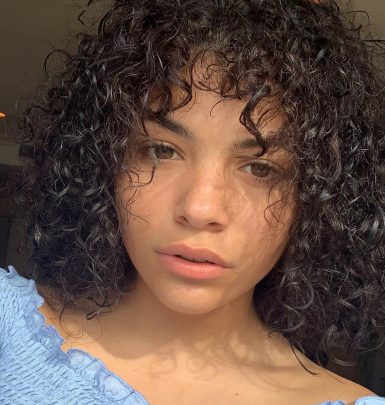 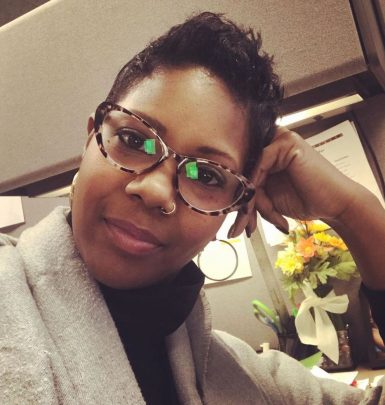 The name of David Robert Jones will hardly ring a bell for you. However, it’s a real name of legendary David Bowie, who is among the most respected music stars ever along with being a winner of 5 Grammys, 4 Brit Awards plus a dozen of other trophies.

In 1962, Bowie took the first step to his stardom by creating the Konrads band, but he reached success as a solo artist. He presented the eponymous album in 1967 and became an international star in the 1980s. In total, David recorded 27 studio albums, comprising platinum-certified Let’s Dance and Tonight.

Furthermore, David Bowie dealt with acting. Having tried his hand at it in film The Virgin Soldiers in 1969, he proceeded with parts in dozens of other movies, including The Man Who Fell to Earth, The Hunger, Absolute Beginners, Labyrinth, The Linguini Incident plus The Prestige. Moreover, the star made appearances on TV and Broadway. There are also many documentaries about him.

Being fond of art, Bowie collected artworks and created his own ones. For instance, he painted the cover for his album Outside.

On March 19, 1970, David tied knots with model and actress Mary Angela Barnett. That was a marriage of convenience as the artist wanted to get work permission. But that didn’t become an obstacle for the spouses to welcome son Duncan in 1971 before their marriage was dissolved in 1980.

On April 24, 1992, Bowie espoused model Iman Abdulmajid. In 2000, their daughter Alexandria drew her first breath. Though both of his spouses were women, David told about his bisexuality and homosexuality in some interviews. Nevertheless, he disproved that afterwards.

In 2014, the legend was diagnosed with liver cancer and on January 10, 2016, the news about his death shocked his fans. Bowie passed away just 2 days after his last album Blackstar was presented. Being against a funeral, he wanted to be cremated and his ashes to be scattered in Bali.

A curious fact: the legendary musician’s stage name was inspired by the Bowie knife that cuts both ways. 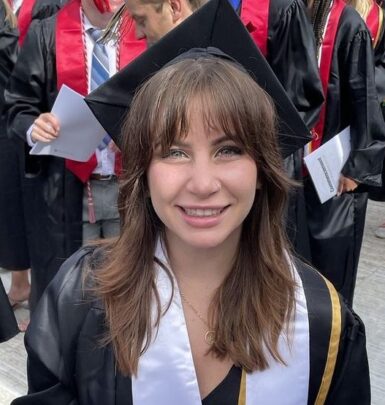 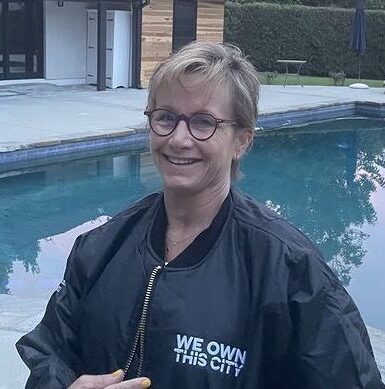