She has one sibling 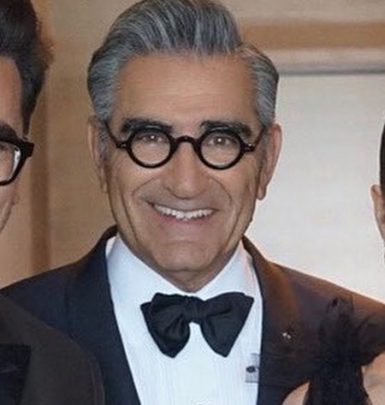 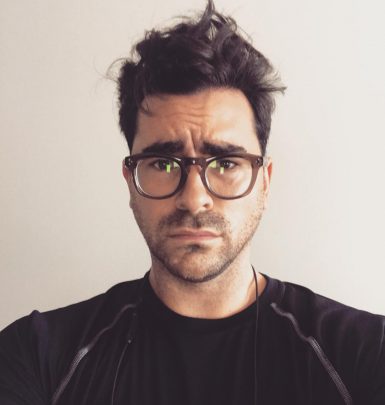 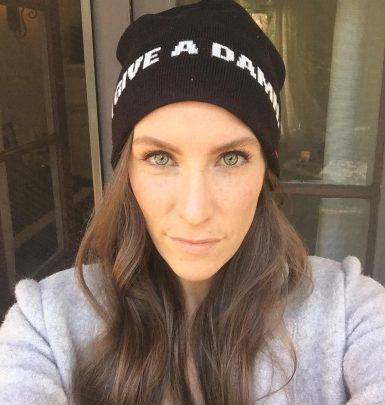 Deborah Divine is most famed for being a spouse of actor Eugene Levy. However, she also does pretty much work behind the camera and is a talented screenwriter.

Divine was a writer for Maniac Mansion television series along with serving as a producer and production manager on the sets of Another World, The Edge of Night films plus The Higgins Boys and Gruber TV show.

Deborah Divine got romantically involved with Levy in 1973. The lovebirds tied knots on June 12, 1977. In 1983, they welcomed their firstborn, son Daniel. And in 1986, their daughter Sarah became the newest addition to the family. Now, both Dan and Sarah are following in their famed father’s footsteps.

What’s interesting, Deborah is Protestant while Eugene is Jewish. However, different religions don’t prevent them from being happily married for over 40 years. Thus, the spouses celebrate both Christmas and Hanukkah.

Actually, Deborah is a very supportive wife. She often accompanies Levy to his movie premieres and other red carpet events. Moreover, she has a great sense of humor that she demonstrates on her Twitter.

A curious fact: Deborah’s mother Patricia Divine was an aspiring singer who studied at The Royal Conservatory in the 1940s but had to give up her dream because of financial difficulties. In order to have Patricia’s legacy in music, Deborah made a very unusual gift for her 80th birthday by naming a seat in Koerner Hall in honor of her mom.