She has a sister 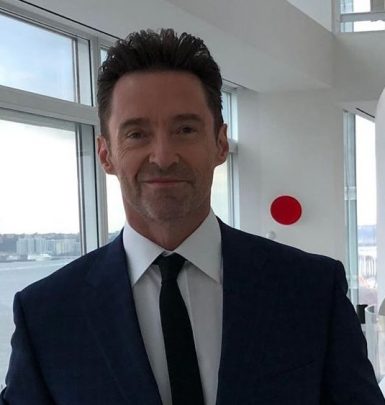 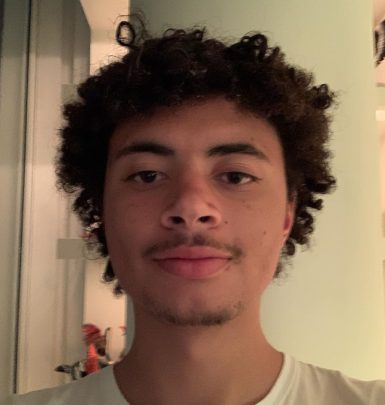 Deborra-Lee Furness is famed for her acting credits and charitable work as well as for being a spouse of Hugh Jackman.

Deborra’s mother Fay Duncan worked with the Fight Cancer Foundation and earned the Order of Australia Medal. That pushed her daughter forward to embark on her own charitable missions. Unfortunately, the woman passed away in 2016. Furness also has a sister, but her name isn’t disclosed.

Having graduated from the American Academy of Dramatic Arts, Deborra-Lee Furness commenced her career by performing on stage in New York before returning to her native Australia. In 1975, she first appeared on TV in Division 4 and proceeded with playing in Neighbours, Correlli, The Flying Doctors, Stark, Fire, Hide & Seek series. Besides, Deborra appeared in various movies, comprising Shame, Angel Baby, The Real Macaw and Jyndabyne.

Additionally, Furness is a respected philanthropist. She supports various organizations and is an ambassador for World Vision along with dealing with the problems of adoption in Australia. In 2014, the woman established Hopeland foundation aspiring to prevent family separation and reunify children separated from their parents.

Deborra got acquainted with Jackman in 1995 while filming the Correlli series. Initially, they were friends and a funny story happened at the start of their relationship. The woman refused to party with Mick Jagger in order to have dinner with Hugh. After that, the couple’s relationship developed pretty fast and the famed Wolverine popped the question in several months by presenting a ring, which he designed himself. Finally, Deborra and Hugh tied knots on April 11, 1996. After suffering two miscarriages, the spouses went on to adopt son Oscar in 2000 and daughter Ava in 2005.

By the way, Furness and Jackman have a pretty nice family tradition: they look each other in the eye at every crossroad in life. And despite their 13-year age gap, they seem to be a perfect couple.

A curious fact: Deborra loves interior design and inventing things. She states that if she wasn’t a performer, she would definitely be a designer.