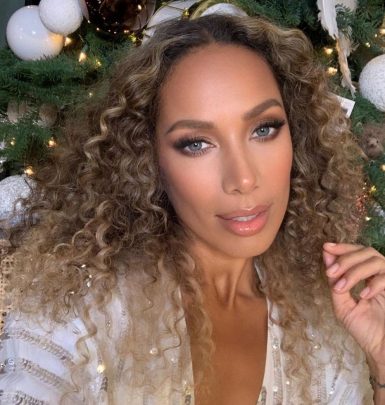 Dennis Jauch gained popularity thanks to his dancing skills. Hailing from Germany, he got involved into dancing at 3 and trained at his dad and mom Karin’s dance school. Jauch won dozens of competitions and appeared on So You Think You Can Dance to gain the title of Germany’s best dancer.

Dennis proceeded with working for numerous television shows, including German Idol and Art on Ice, along with appearing on The World’s Best and Dancing with the Stars. He served as a producer of Little Big Shots series and launched No Ceilings Entertainment company that specializes in digital media & live-stage productions.

Additionally, the choreographer worked with such stars as Beyonce, Alicia Keys, Kylie Minogue and Pitbull.

Dennis got acquainted with Leona Lewis in 2010 when he was a backup dancer on her Labyrinth tour and they fell in love. They got engaged in 2018 and tied knots on July 27, 2019, at a vineyard in Tuscany, Italy.

A curious fact: apart from the entertainment industry, Dennis is a co-founder of Coffee + Plants coffee shop.